The first thing which Update 19 will implement is a new map for The Elder Scrolls Online’s Battlegrounds Mode; Istirus Outpost. “This new map features a large arena at its center,” explains the latest preview; “and it is circled on one side by a ruined tower and the other a deep trench. Most notably, this new Battleground is only semi-symmetrical, meaning the way each team navigates the map will be different, based on their spawn location”. Notably, Istirus Outpost will be the first Battleground map to allow players to use mounts. 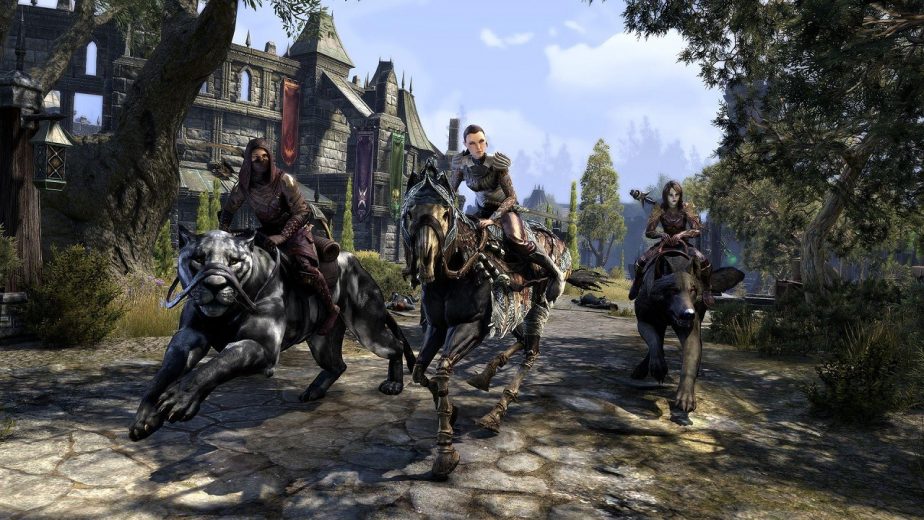 Brian Wheeler, Lead PvP Designer for the game, explained that the developers wanted to push map knowledge with Istirus Outpost. “When designing Mor Kazgur,” he explained; “we forced players to always know what’s going on around them, but for Istirus Outpost, we’d see what it’s like to push map knowledge a bit more. As a result, each individual location has a different gameplay feel to it.”

The next new change for Update 19 is the addition of Keep Recall Stones. These items allow players to teleport to any of the Keeps currently owned by their faction. The new items can be kept either in a player’s inventory or Quickslot wheel. Like the existing teleportation shrines, players won’t be able to teleport to a Keep which is under attack. You also can’t use them in combat, inside the Imperial City, while near a Keep, Resource, Outpost, or Town, or while carrying an Elder Scroll. The stones will cost 20,000 Alliance Points, but can also be found in Rewards of the Worthy bags. 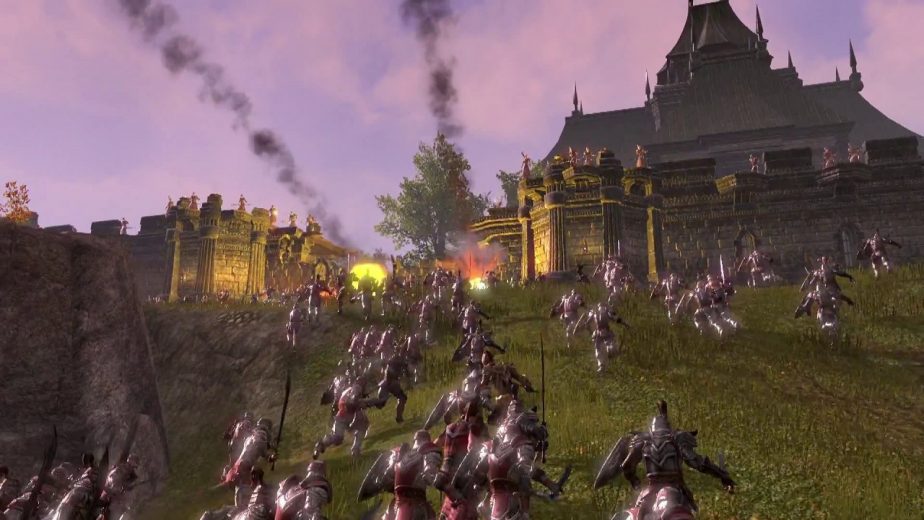 In addition, Bethesda will be changing Keeps and Resources to have two levels in Update 19. If Keeps lose a Resource prior to an attack now, they will suffer degradation. As a result, capturing Resources first will make it easier to take a Keep. 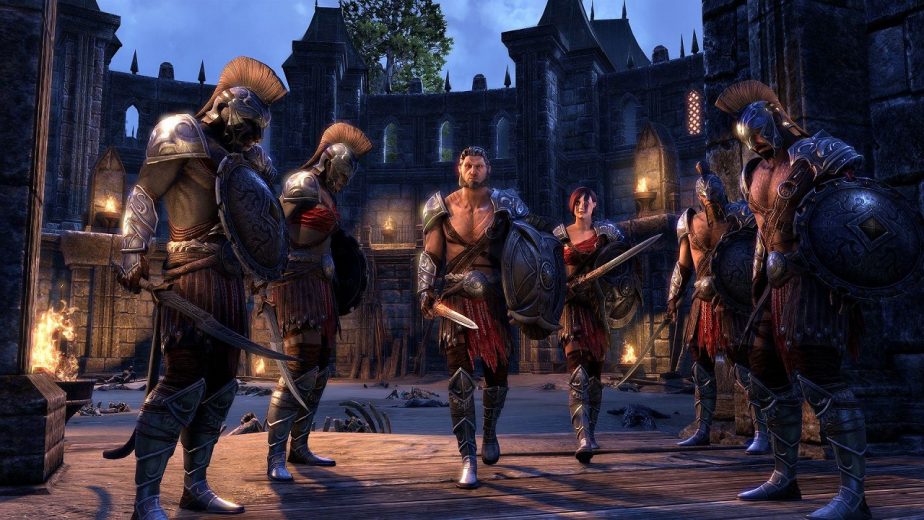 Update 19 also lets players get the Arena Gladiator Costume. This AvA-exclusive costume can only be gained by collecting 50 Arena Gladiator Proofs; these can be collected by completing the daily Cyrodiil Conquest quests. Once players amass the Proofs, they can purchase an Arena Gladiator’s Exultation from a War Researcher; this costs 10,000 AP. That item can be used to make the costume in any Runebox.