We live in a day and age where data protection and privacy has become a very important subject. Data leaks and other sort of incidents have made the headlines in a wide variety of places. Unfortunately, companies can breach the trust of their own customers. As such, it’s no wonder that Tim Sweeney, the Epic Games Store founder has to speak about a recent uproar related to the subject. 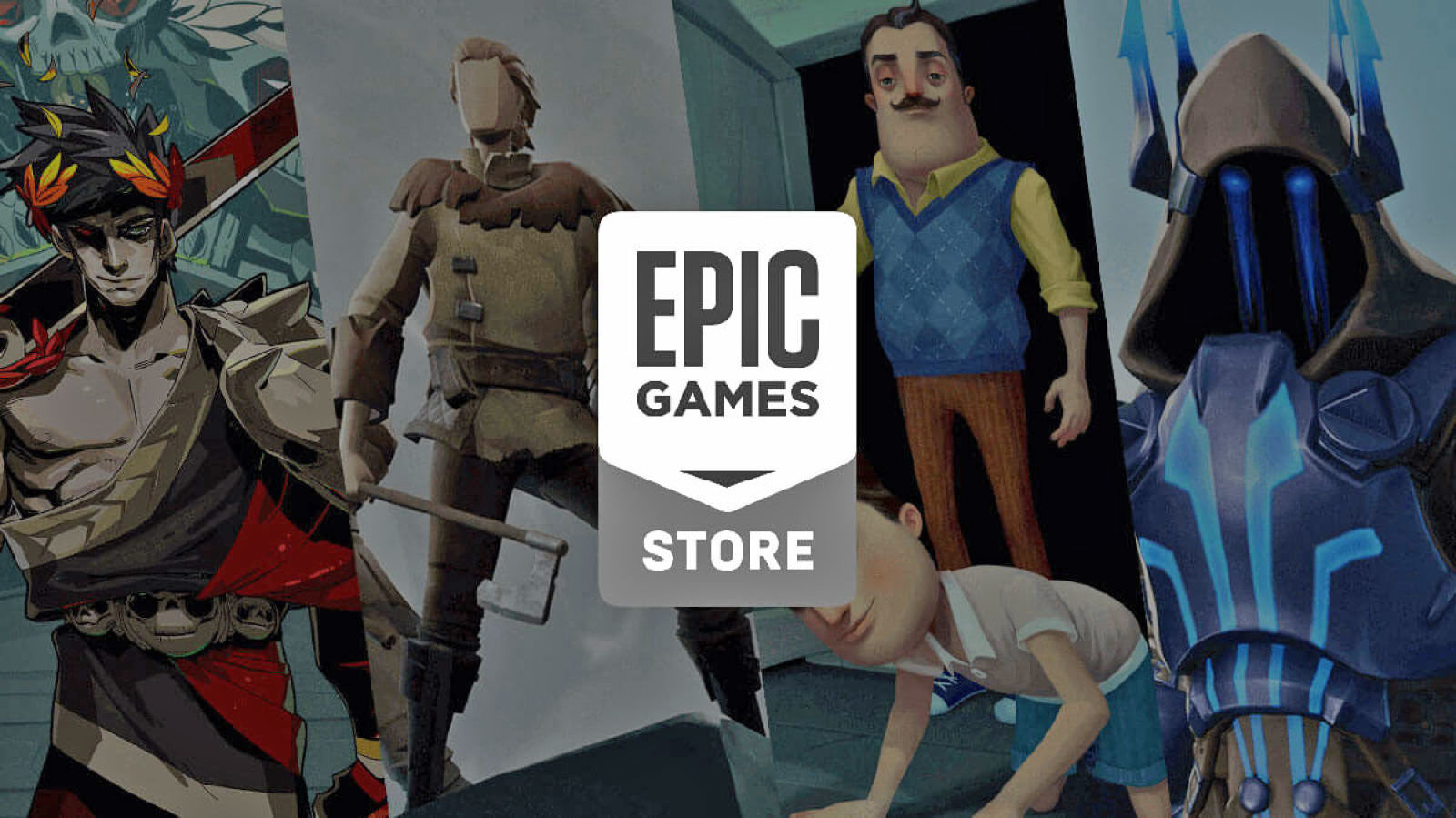 The Epic Games Store alledgedly leaked user data. In the post made by Reddit user Amnail, they accused the storefront of sending data to the Chinese Government through Tencent, which has been Epic Games’ investor since 2013. “Their TOS states they have the right to monitor you and send the data to their parent company, which is Tencent.”

Unfortunately, even while the founder denied the accusations, there is still a degree of skepticism among users. This isn’t the first time this happens, either. A few days ago, someone found out that the Epic Games store violated several European data protection laws. As such, users will have some difficulty trusting the words of Tim Sweeney.

Do you think that Epic Games shares data with Chinese organizations? What do you think about the Epic Games store founder’s statement? Will this impact your decision about putting the store in your PC? Remember to tell us your thoughts in the VGR forum.

Epic Games is also in the middle of a lawsuit made by Alfonso Ribeiro of “Fresh Prince of Bel-Air”. Meanwhile, a real-life lawyer has also given his opinion about the lawsuit as well. In other news, Epic Games has also recently removed the Infinity Blade from Fortnite because it was “too overpowered”. Stay tuned at VGR for more news and updates.