Fans of the Fallout series are no doubt waiting with bated breath for Bethesda’s E3 presentation for news of Fallout 76. However, while Bethesda has revealed very little about their upcoming title, they have revealed the identity of the vault in which it will start. Vault 76 isn’t a new site; indeed, the vault was mentioned in both Fallout 3 and 4, and has a notable history in the series. If Bethesda keeps to that history, it could give fans an idea of what to expect in the upcoming title.

In the world of Fallout, most of Bethesda’s games have begun in one of Vault-Tec’s vaults. As fans of the series may well be aware; these vaults are not what they were advertised as to the citizens of America. Built as part of “Project Safehouse”, the vaults were secretly part of something called the “Societal Preservation Program”, because their true purpose was to conduct experiments upon the residents. These experiments ran the gamut from forced cloning, to testing FEV on the population, to the cryogenic stasis of Vault 101. Vault 76 was one of seventeen vaults designated as “control vaults”. The inhabitants of these vaults were lucky not to be subjected to tests, because they were intended to serve as a baseline to compare the other vaults’ test results to. 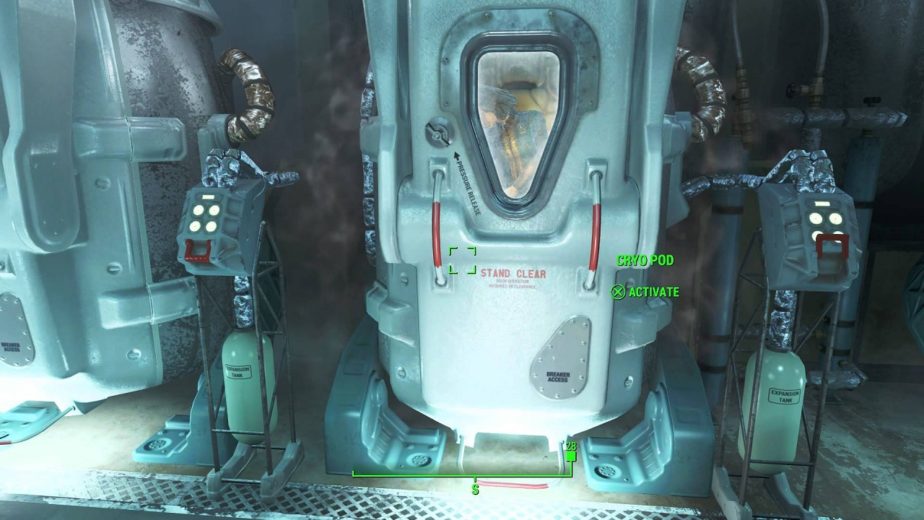 Vault 76 was debuted in 2076 to coincide with the celebrations of America’s tercentenary. Interestingly, the Vault-Tec assistant CEO who worked on Vault 76 was abducted by aliens; a recorded log featuring his voice appeared in Fallout 3’s Mothership Zeta DLC. Whether that will have any bearing on the story of Fallout 76 is unknown.

The Timeline of Vault 76

The vault was designed to house five hundred individuals, and programmed to open just twenty years after the end of the war. This date was seemingly confirmed by a date that appeared on a Pip-boy in the trailer. That would place Fallout 76 well over one hundred years before Fallout 3 & 4, in the year 2102. As a result, the game would precede most major factions and events from previous Fallout games. 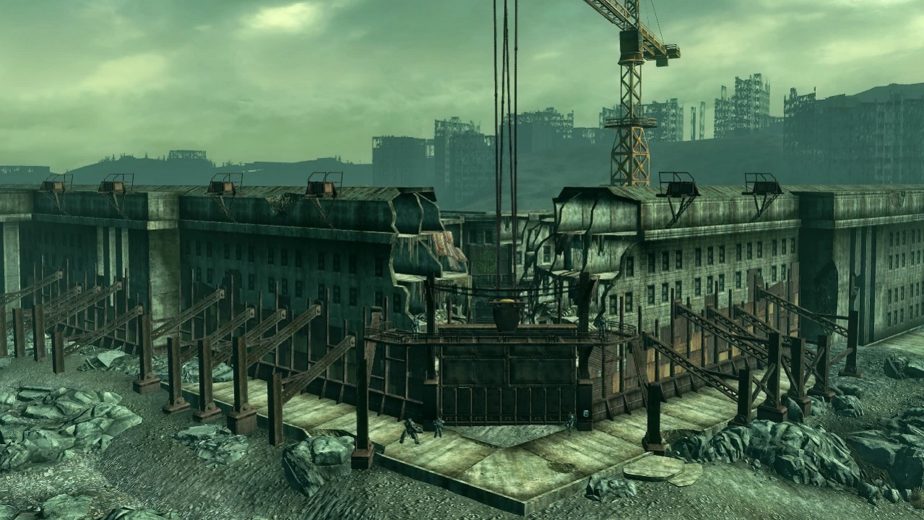 In Fallout 3, Vault 76 was mentioned on the Vault-Tec terminal found in the Citadel, the Brotherhood of Steel’s headquarters. That terminal stated that the vault was located near Washington D.C. However, the recent teaser trailer released by Bethesda appeared to suggest a different setting. The song “Take Me Home, Country Roads” played throughout; a 1971 John Denver hit which clearly references West Virginia. As such, it may be that the terminal had incorrect information, and the vault is actually located much further west than Washington. Of course, it wouldn’t be difficult for Bethesda to retcon anything that doesn’t fit their plan. Fans of the series will have to wait and see for more information at E3.