World of Warcraft developer Blizzard has always worked hard to ensure that the venerable MMO’s faction change service, a paid service through which a player can take an existing character and remake them as a member of the opposite faction (Horde or Alliance), as seamless and easy-to-use as possible. However, given how much strict faction loyalty ties into the lore surrounding the game’s recently launched Battle for Azeroth expansion, fans naturally had concerns that the service wouldn’t quite so seamless this time around. Fortunately, Blizzard has once again proven that player happiness is its number one priority. 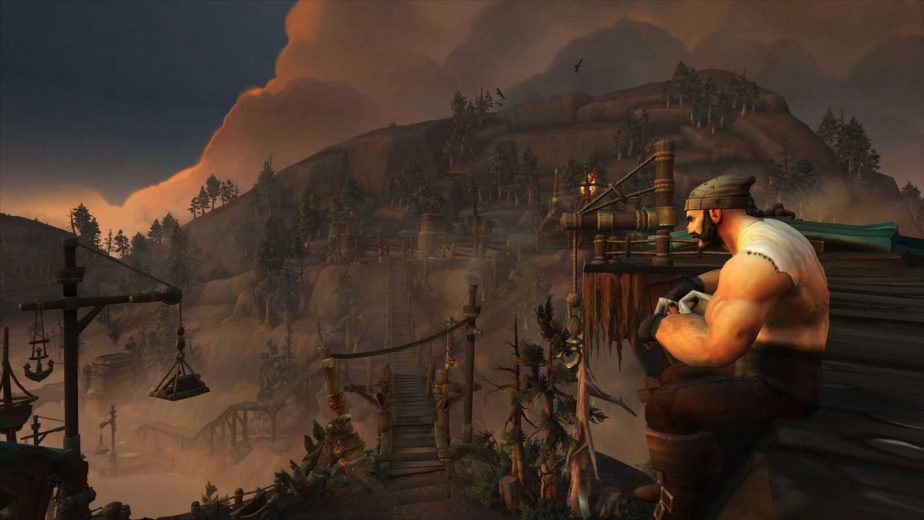 According to this investigative report from Polygon, turning your die-hard Alliance loyalist into a proud member of the Horde (or vice versa) is surprisingly intuitive given how many different systems are working under the hood to make faction loyalty a prominent part of the Battle for Azeroth experience. Even though they’ll be reborn as a member of a new race (unless they happen to be a Pandaren), your character will retain their gear, collected items, current level, and, if it’s available, their name.

The biggest concern that players had was in regard to their character’s reputation standing since each faction obviously has their own reputation tracks and reaching higher reputation standings is required to unlock certain pieces of content, especially during the endgame. Thankfully, when you change your faction in Battle for Azeroth, your old reputation standing is seamlessly transferred over to your new faction’s equivalent party (so, for example, the 7th Legion for the Alliance becomes the Honorbound for the Horde).

However, curiously enough, it seems that even max-level characters who change factions must also repeat Battle for Azeroth’s opening questline in order to reach their new faction’s associated Battle for Azeroth staging area, and once they reach that area they’ll find that story quests, flight points, and discoverable landmarks must be completed/unlocked/discovered all over again. Of course, as Polygon notes, this can also be a blessing in disguise since it means that the player can essentially “double dip” with their faction reputation gains (completing story quests is one of the primary methods for earning reputation points).

In other World of Warcraft news, Battle for Azeroth players still have a little time left to prepare for the September 4 launch of the expansion’s first raid, and Blizzard recently responded to the controversies surrounding the expansion’s major new story developments.