A new exploit has surfaced in the Fallout 76 BETA on PC which appears to allow players to artificially boost their speed. Known as “speed hacking,” this exploit has existed in previous Bethesda games. However, with Fallout 76’s new multiplayer features, it could give players an unfair advantage which they clearly shouldn’t have. Bethesda has said that they are aware of the issue, but a fix won’t be ready until the game’s full launch. 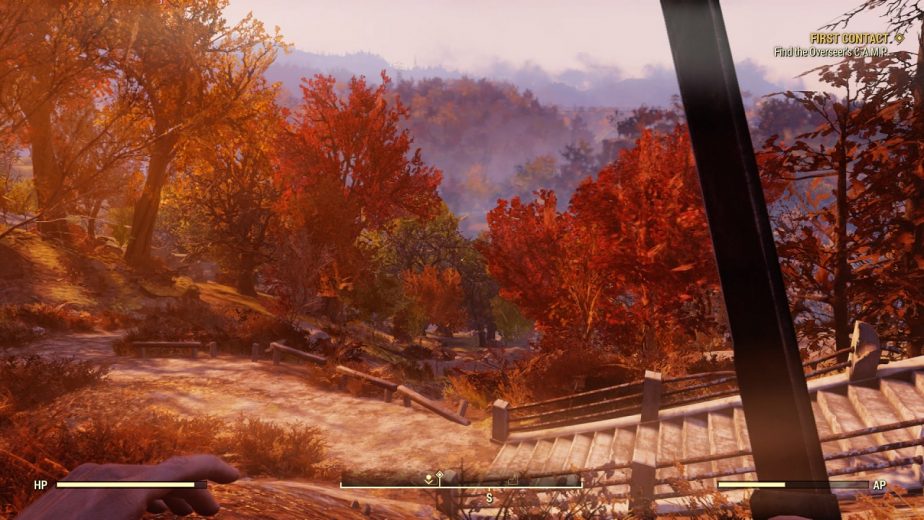 The speed hacking exploit was first reported by a Redditor named watto33. The Redditor was able to alter the Fallout 76 .ini files on the game’s PC version. Files such as these are regularly used by modders to edit parameters in games, or even just to make tweaks like allowing a game to play in a windowed mode. One thing which Bethesda fans on PC have found in previous games is a perceived flaw in Bethesda’s engines. This flaw ties the frame rate together with the speed of in-game objects in the physics engines.

By making minor alterations to the .ini files, gamers could potentially unlock this connection; “Unlocking your FPS gives you speed hacks,” says watto33; “this explains the lack of refresh rate and [field of view] settings in-game. Looks like adjusting these values too much would start to explode the game engine.”

PC gamers recently found that the Fallout 76 BETA PC version lacks several graphics options which they would normally expect to find, including the lack of an FOV slider. A video was posted on YouTube of this speed hacking in effect, showing that the exploit could be used to dramatically boost their in-game speed.

Obviously, this cannot be allowed in a multiplayer title, as it gives players a huge and unfair advantage. A bug report was filed with Bethesda earlier today about the issue. Bethesda confirmed with Polygon that they are aware of the exploit and are working on a fix. However, there won’t be one coming for the BETA. The fix won’t be ready until the game launches on the 14th of November.