After a week of running on the Xbox One, the Fallout 76 B.E.T.A. officially starts today on both the PC and PS4. Bethesda has released a schedule for the next few days, but it is still unknown how long the Fallout 76 BETA will go on for. The PC system requirements have also been released, and the BETA has been available for pre-load for several days. 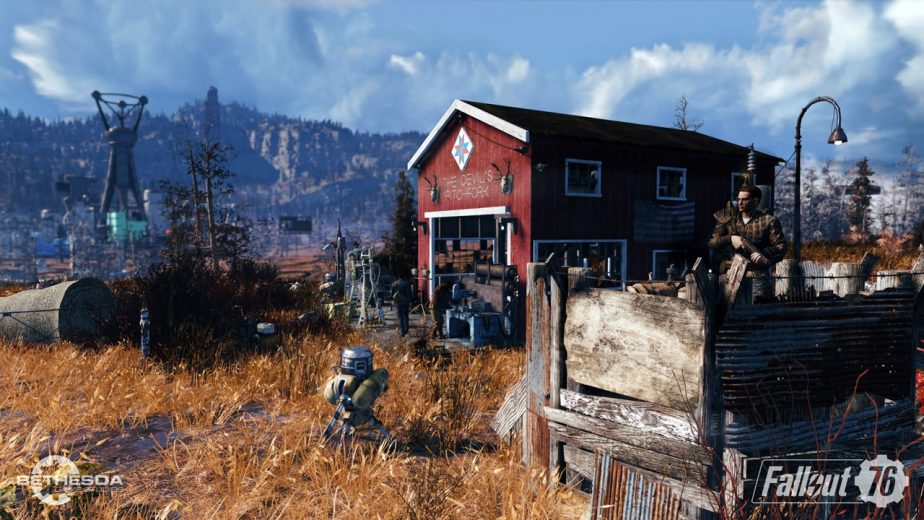 Fallout 76 is scheduled to release on the 14th of November. As a result, the BETA could come to an end relatively soon. Indeed, the 4th could easily be the final day, although that remains to be seen. Players should note that all progress in the BETA will carry over to the full release. The latest, and quite possibly last, Fallout 76 trailer was also recently released by Bethesda; a live-action imagining of the game’s multiplayer.