Since the unveiling of Fallout 76 at E3, fans have had concerns that the game’s story will suffer due to the focus on multiplayer and the lack of human NPCs. Although Bethesda has reassured fans that there will still be quests, delivered to players via recordings and robot NPCs, they have yet to show any gameplay footage of a quest. However, in a recent interview, Todd Howard revealed that the game will have a main story quest. Moreover, it turns out that the Fallout 76 nukes will play a part in it.

In a recent interview with GameInformer, Todd Howard addressed how Bethesda will deliver story in Fallout 76. Although the game’s multiplayer and survival elements put a greater onus on players to create their own stories, the game will not lack for quests. The first of these is in fact the game’s main story quest. According to Howard, the quest will start for each player when they leave Vault 76 for the first time. The Vault’s Overseer is the quest-giver in this case. The character has already left the vault, but seems to have left messages for players to follow. 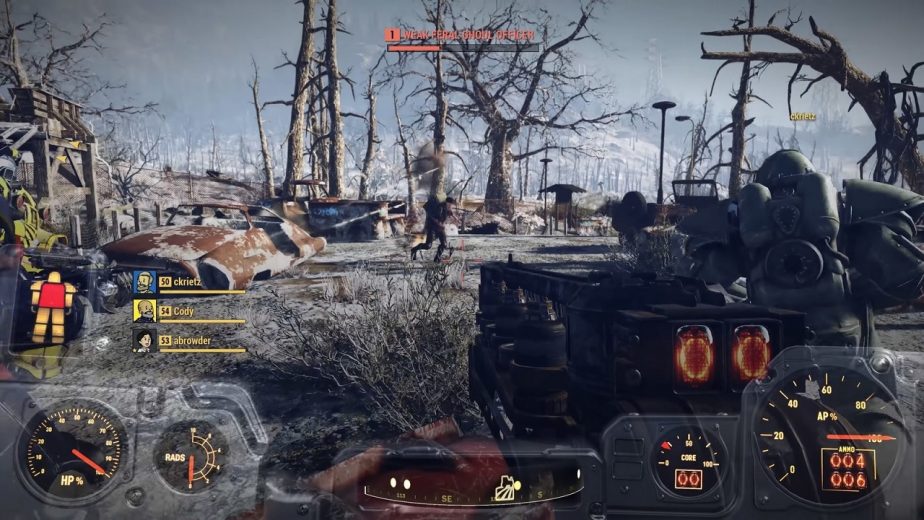 “She left before everybody,” explains Howard; “She left secret instructions for you, and that’s kind of the jumping-on point for what we call the main quest. At the end of it, you launch the nukes. The nukes are a game system, but they’re also part of the main story”. According to Howard, the Overseer’s quest-line isn’t a quick story either. It’s a multi-stage story which will take considerable time to complete. Like any other Bethesda game, there will be plenty of optional side-missions and whatnot as well. And of course, players are free to simply play the game how they want, exploring with friends, building a base, etc. “Given the nature of the game,” continues Howard; “you can jump ahead in parts and go back to others.”