A few days after Bethesda’s E3 presentation, the studio held a special event at E3 called; “The Making of Fallout 76“. At this event, a documentary by the same name was debuted by NoClip, the group which previously produced a documentary on the history of the Elder Scrolls and Fallout franchises. Among the revelations that emerged in the documentary was that Fallout 76 began life as scrapped multiplayer plans from Fallout 4.

Speaking in the documentary, director Todd Howard explained where the idea for Fallout 76 came from. “Fallout 76 is the multiplayer design from Fallout 4,” he explained; although the design was never implemented, the development team decided to experiment and see what a multiplayer Fallout could be. Howard continued to paraphrase their thought process; “Hey, should we do multiplayer? ‘Probably not.’ What would it be? ‘OK, it would be this.’ Let’s talk it through. ‘OK, that’s pretty awesome.”

The idea was shelved before the release of Fallout 4. Nevertheless, it apparently stuck in the minds of plenty of the game’s developers. “Then every once in a while we’d keep talking about it.” said Howard, “‘We should’ve done that, we should do it.’ And as Fallout 4’s going on, it becomes ‘no, we should really do it as its own thing.‘” 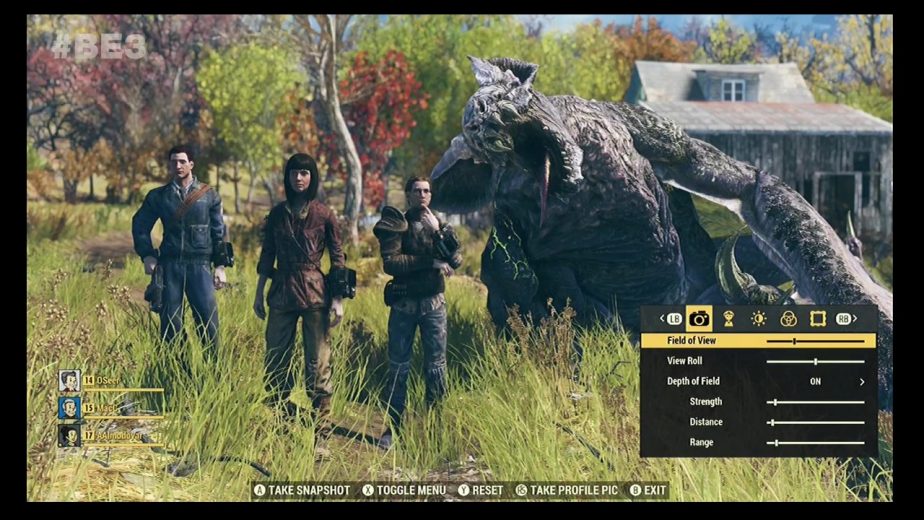 The ideas for Fallout multiplayer were laid out as early as 2013, during the early stages of Fallout 4’s development. At the time, Bethesda did not have an experienced team suited to handle multiplayer development. However, when Zenimax opened Battlecry Studios; a studio which later became Bethesda Game Studios Austin; the Fallout team found the people they needed to realize the idea. That new team began the arduous process of rebuilding the game’s base code to allow for multiplayer (including incorporating parts of the Quake Champions code). The project had apparently begun before 2015; “they started it before we shipped Fallout 4.” revealed Howard.