When it comes to Fallout 76, one of the most interesting changes from Bethesda’s normal way of doing things is the announcement that the game will receive a public beta. Bethesda has never run a public beta for one of their core RPG titles. This change is almost certainly due to the fact that Fallout 76 is also the first core Bethesda RPG that features online multiplayer.

Bethesda announced the release date of Fallout 76 during their E3 presentation; the game will launch on the 14th of November, later this year. Todd Howard, the game’s director, also announced the public beta during the same presentation. The B.E.T.A. (short for Break-It Early Test Application) has yet to have a release date announced, however. Bethesda did recently announce some important information about the beta. Firstly, the only way to gain access to the beta is to pre-order the game. Anyone who pre-orders Fallout 76 will receive an access code for the public beta which can be used once it opens. 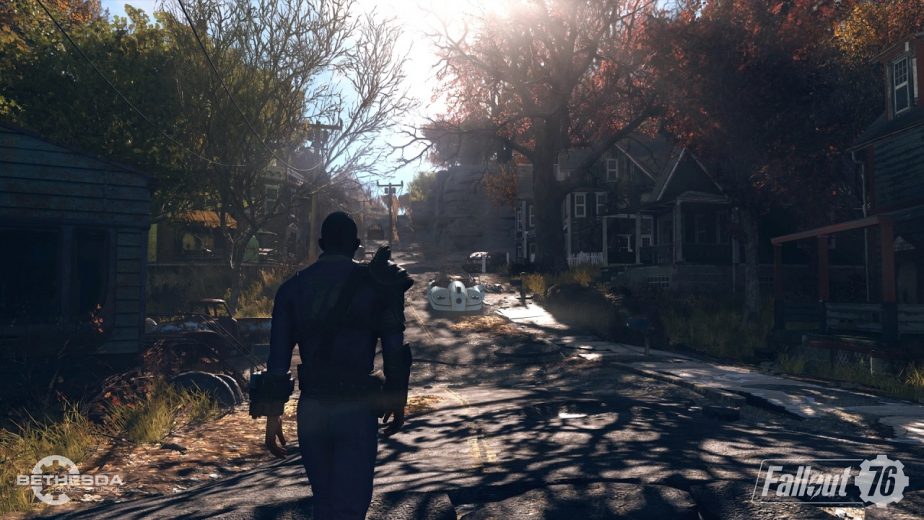 The second piece of information was that the public beta will start on the Xbox One before it starts on other platforms. The reason for this is not entirely clear. Bethesda has so far not made any indication that they have any preferential deals or agreements with Microsoft. It could simply be a technical issue; for instance, it might take less time to set the game up on the servers for Xbox. It also could be to help Bethesda track bugs and problems. Releasing on a single platform first would allow them to focus all of their efforts on the Xbox version before they start monitoring all the different versions at once.

At present, it is unknown when the public beta will begin. Assuming that it will run for a few weeks, and Bethesda will subsequently need at least a couple of months before the November release, it seems likely that it could begin quite soon. Certainly, August or late July would seem to be likely possibilities.