Bethesda recently announced a major upcoming PvP mode for Fallout 76 called “Survival Mode,” which will remove most of the game’s existing PvP restrictions. However, it seems that PvE fans will also be getting a lot of new content. In their latest “Inside the Vault” blog post, Bethesda revealed “Wild Appalachia,” an upcoming series of PvE weekly updates. According to the studio, Wild Appalachia will be “our first big content drop of the year.”

With the announcement of Survival Mode, many players who are more interested in PvE than PvP were left wondering whether there would be PvE content coming to the game as well. As it turns out, there will be. Relatively little is known about Wild Appalachia at this stage. However, it sounds as though it could be coming relatively soon; “We mentioned our upcoming ‘Survival’ mode is currently planned for release in March for fans of PvP,” says Bethesda; “but we will also be introducing new PvE content for those of you who seek adventure through quests, events, and other features. We’re planning to do this through series of weekly updates we’re calling ‘Wild Appalachia,’ which will be our first big content drop of the year and span the next few months.” 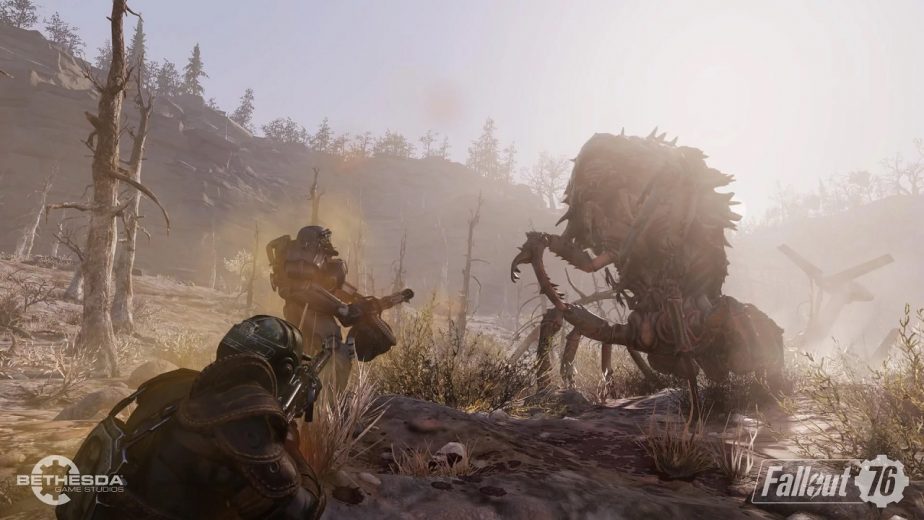 According to Bethesda, Wild Appalachia will include new events, quests, and challenges. It will also bring some new crafting and C.A.M.P. features. These upcoming updates currently have no formal release date. However, Bethesda mention that they will be releasing a 2019 post-launch content roadmap soon which will have more information. It’s worth noting that Bethesda seems to imply that the first update could come as soon as March; they state that Wild Appalachia will span the “next few months.”

Bethesda will offer fans an in-depth breakdown of each weekly update one week in advance. Presumably, Wild Appalachia will be starting after the launch of Survival Mode, since it’s only being announced now. However, if that mode releases in early-to-mid March, there’s still time for the first update to launch before the start of April. For now, fans will have to wait and see.