In case you’ve already devoured all of the content that became available just a couple of weeks ago with patch 4.3, then the Final Fantasy XIV patch 4.31 is here to satiate your needs. The FFXIV patch 4.31 isn’t exactly the smallest update, but it is notably tinier compared to its pretty huge predecessor. 4.31 is meant to add some additional content that we already knew was coming near the release of 4.1.

That’s right, the Final Fantasy XIV patch 4.31 brings with it the arrival of Ultimate Ultima. Ultima returns to the game in this ultimate version of the original fight, marking only the second Ultimate fight to be added to the game after the release of Bahamut Ultimate. As always, there are some requirements for accessing this high-end raid duty. 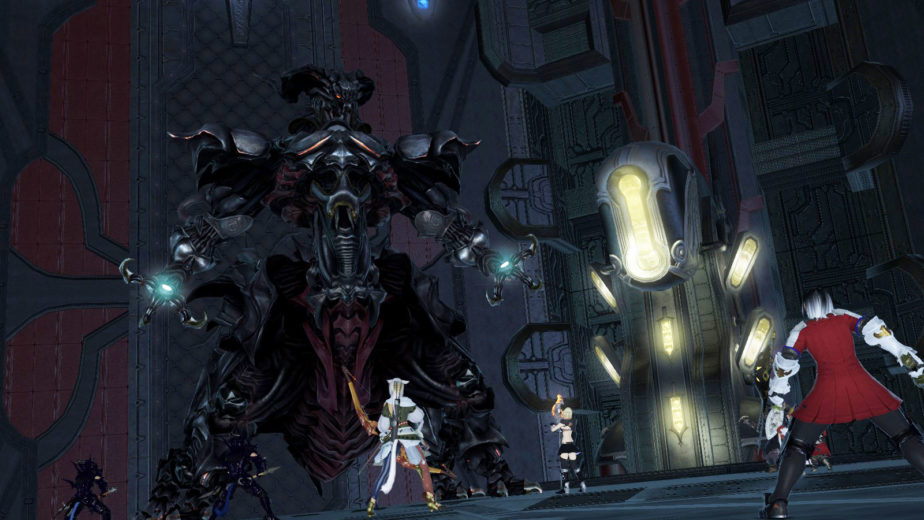 As stated in the Final Fantasy XIV 4.31 patch notes, we know that you, of course, must be level 70 or higher to take on this latest challenge. In addition, there is a prerequisite raid that must be completed before you can even take on UwU, similar to how Square Enix handled the Bahamut Ultimate fight. You must complete Sigmascape V4.0 Savage – the Kefka from Final Fantasy VI fight – in order to unlock The Weapon’s Refrain (Ultima) Ultimate.

The required item level of your class of choice must be at least 350 or higher for the Sigmascape V4.0 Savage version so we recommend saving up those precious Mendacity Tomestones or having a pal (or yourself) craft that item level 350 gear for your class. Once you’ve completed Sigmascape V4.0 Savage, speak with the Wandering Minstrel in Kugane to unlock Final Fantasy XIV patch 4.31’s Ultima Ultimate raid.

Successfully completing the FFXIV patch 4.31 Ultima fight will reward you with a reward separate to loot drops that can be exchanged in Rhalgr’s Reach with Eschina for the newest high-level gear. For more on Final Fantasy XIV patch 4.31 and future updates for the game, keep it locked right here. If you’re interested in some special Final Fantasy XI news, check this out. If you want to see the latest screenshot of Final Fantasy 7 Remake, check out our post here.