For weeks, we’ve been wondering what we can expect from Fortnite Season 8. Now, we have a hint, which comes in the form of the first Fortnite Season 8 teaser image! As it turns out, the image fits in pretty squarely with what a lot of gamers have been predicting.

'X' Marks The Spot
Treasure abound
Loot that has been lost
Can always be found.
4 days to Season 8. pic.twitter.com/1U8n7x4pQQ

Loot that has been lost

Can always be found.

The image is a stylized picture of what looks to be a pirate’s hook.

Between this and the short verse accompanying the image, it seems like the theme for Fortnite Season 8 is likely to involve pirates.

This is in keeping with predictions of an “aquatic” theme ahead, as we talked about in this post on everything we know regarding Fortnite Season 8. 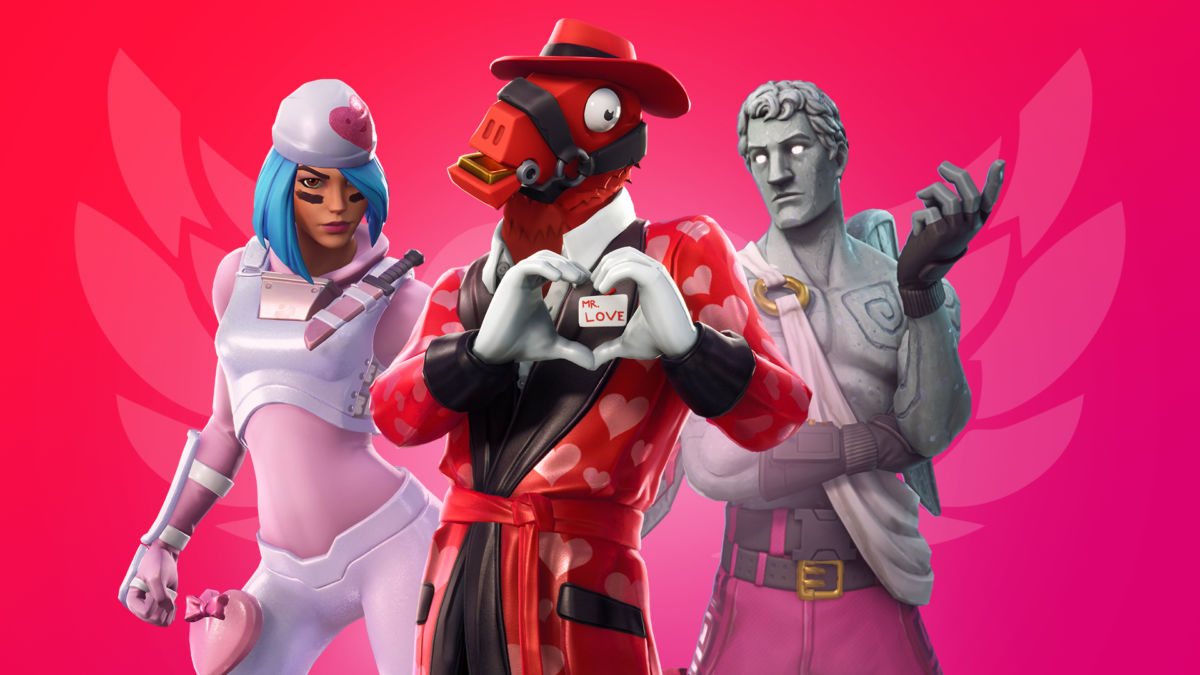 There were several existing reasons to predict a theme involving water:

You can read more about this in the linked article.

Now that pirates have been brought into it, the evidence is even stronger. After all, pirates need oceans to sail on.

More teaser images are likely to appear over the next few days. Stay tuned for more updates in our Fortnite news section!