Fortnite Battle Royale players have finally received the patch 5.40. The update was released on the morning of Thursday, September 6, at 4 AM ET. This patch was originally scheduled for Wednesday, but Epic Games had to postpone it due to a controller issue.

Patch 5.40 is one of the biggest patches Fortnite players have received in the fifth season. Not only has it added a new item, but it has also brought a whole new event many players will enjoy. The High Stakes event is now available, and players will be able to use the new item, the Grappler, in it as well. 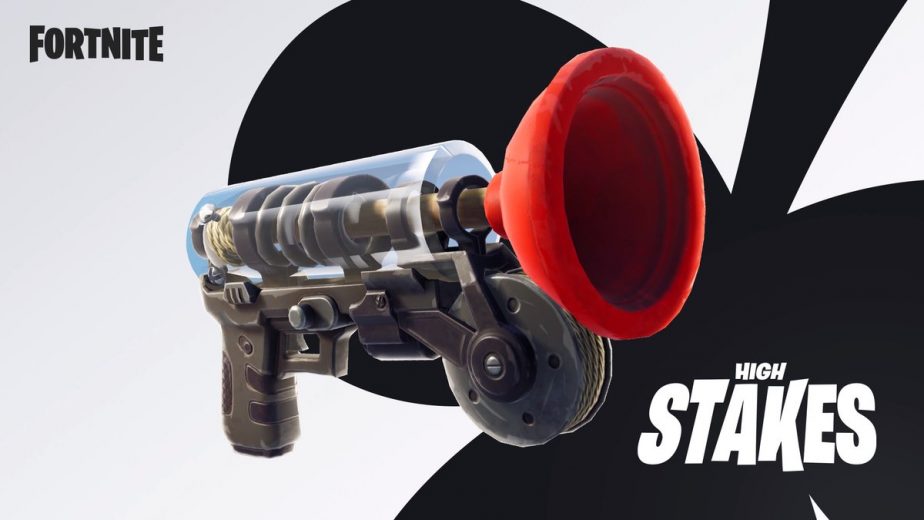 The Fortnite developer has already released the footage of this age during the PAX live stream. However, many players didn’t know how exactly it will work. Thanks to the 5.40 patch notes, the mystery has been solved! The new item comes in an Epic rarity and it has 15 charges. After players use all the charges, the item will break.

Players will be able to use this item to quickly move around the island. Chaining multiple shots will allow players to travel even greater distances!

As it was previously announced, Epic Games has decided to make a few gameplay changes in patch 5.40. The storm now damages player-built structures in the final stages of the game, forcing players to change their strategy.

Furthermore, Fortnite players can now carry three Shield Potions instead of two, and Boogie Bombs can be obtained in the stacks of two. Stink Bombs can now be carried in the stacks of six as well. There have been some weapon rarity adjustments as well, and Revolver has been removed from the game.

Epic and Legendary Rocket Launchers will now drop more often. Drop rate of the Epic variant has been increased by 18.57%, while its Legendary counterpart got a 2.05% increase.

Burst Assault Rifle has been buffed with the patch 5.40. The first two bursts are now more accurate when holding down the trigger button and spread down sights benefit has been increased to 40%, up from 35%. Crouch spread benefit has been decreased by 5%, but jumping and falling penalty was reduced by 15%. Finally, players will be more accurate with this rifle while sprinting as its spread penalty was reduced from 50% to 30%. 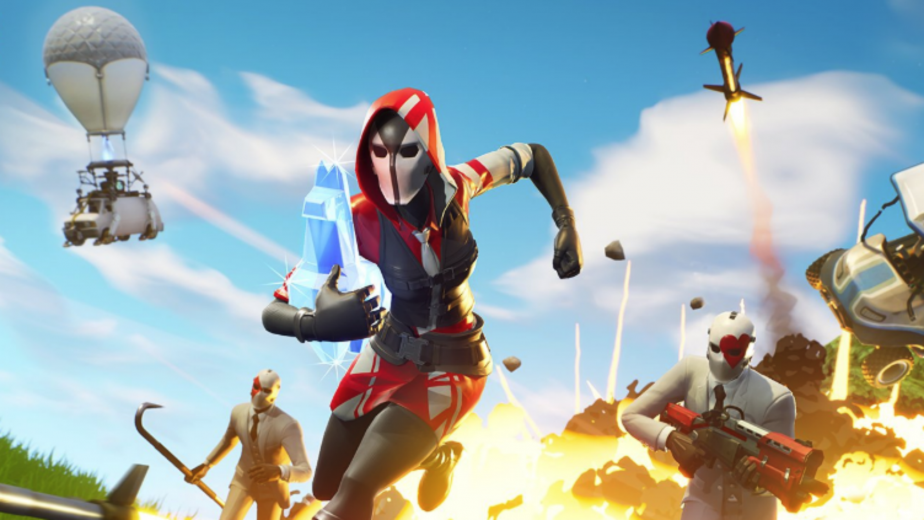 The Thursday patch for Fortnite Battle Royale has also released the High Stakes event. This event brought a few exclusive cosmetic items, and players can get some of them for free.

Additionally, Fortnite now has a unique limited-time game mode called Getaway. The goal of this mode is to extract jewels from the four safes around the map and to get them to safety. This is something new for Fortnite players, and it could easily be one of the fan-favorite game modes.

There will also be a couple of special challenges players will be able to complete for exclusive rewards:

Patch 5.40 has brought a few more changes to the game, and players can now visit a new building in Tilted Towers. Furthermore, the game developer released many bug fixes that will improve the gameplay experience.