There is so much content this week for players to take on in Fortnite Battle Royale like the 14 Days of Fortnite and checking out the latest content update. Unfortunately, not all of it is positive, though. The latest update doesn’t just add new stuff but it partially vaults the Fortnite Burst Assault Rifle as well. We regret to inform players that it is mostly no longer available starting now.

What do we mean by partial vaults? Well, thankfully unlike the Six Shooter, this update only vaults most of the Fortnite Burst Assault Rifle. You can still pick it up and play it in matches but it will be much harder to find. This is because the common, uncommon, and rare variants of the Burst Assault Rifle are now gone for good. 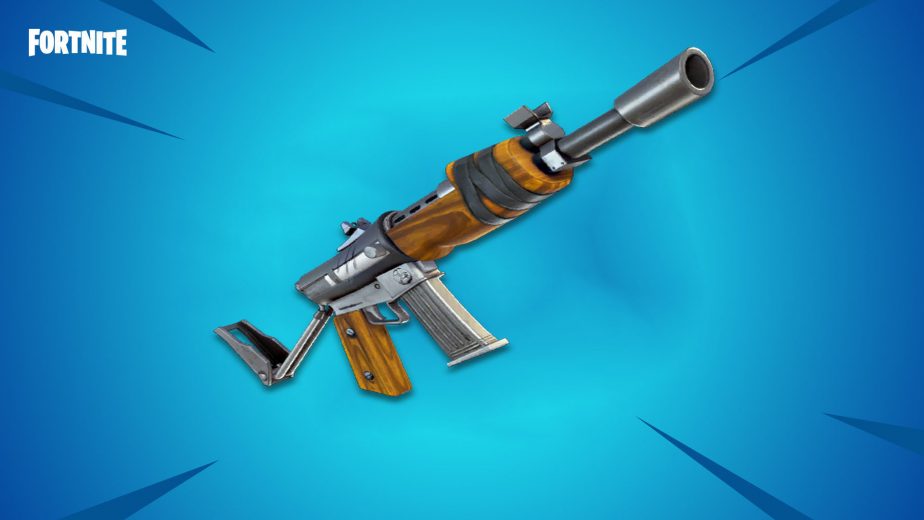 Though those three variants are now gone for good in Battle Royale, not all hope is lost. Players can still find the epic and legendary versions of this specific burst rifle in the game. However, Epic Games has not given any reason as to why this particular rifle was vaulted or why it was only partially taken away and not all variants.

Unlike the Six Shooter, it’s much harder to speculate on what happened to the Fortnite Burst Assault Rifle. It is still a pretty generally popular standard weapon, especially at the beginning of matches. That’s what makes it even more puzzling as it will be harder to find at the start now.

Also, it’s not like there is a new assault rifle this week that is replacing it. There is the new Suppressed Sniper Rifle but that fulfills a very different purpose than the Fortnite Burst Assault Rifle. We will just have to wait and see what’s happening with this unfortunate situation. Make sure to let Epic know on Twitter and the like if you want the three variants back.