Fortnite Battle Royale players are incredibly creative when it comes to finding new ways to eliminate their enemies. The popular video game allows players to combine different items and strategies for creative eliminations. Now, there is another easy way to score some quick eliminations, and it includes using some of the newest cosmetic items.

Epic Games released a pair of scarecrow skins on October 7. Beside these skins, Fortnite players can also obtain Field Wrath glider, Harvester pickaxe, and T-Pose emote. Combining one of the skins with the emote can give players an advantage over their enemies, which can be seen below. 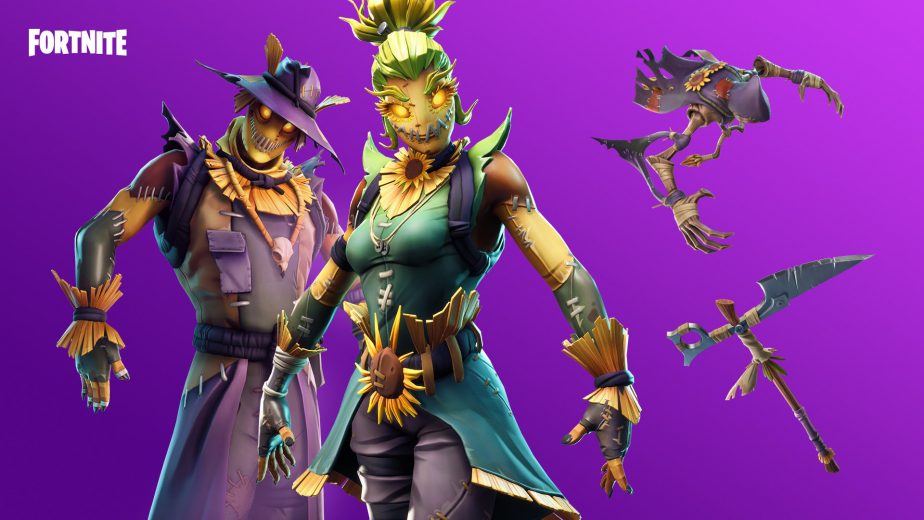 The Fortnite developer has made it clear that cosmetic items don’t give players any combat advantage. However, some players disagree with it after watching some of the clips with the scarecrow skins.

Don’t Touch My Crops from FortNiteBR

ImMarksman from Reddit has also posted an interesting video with these items. This player used Straw Ops, the female scarecrow skin, in the Halloween store in Retail Row. Thanks to the emote, the player concealed weapons and hid in the corner of the store where the enemies did not see him. A few moments later, the player took the enemies down without even giving them a chance to defend themselves.

Considering that many Fortnite players are complaining about the latest cosmetic items, it will be interesting to see what Epic Games does about this. The game developer may decide to remove the emote or simply add a few more animations to it.