We’re in the seventh season of Fortnite’s Battle Royale mode and the game is still in its early access phase. It became one of the most popular multiplayer games within a year of its Battle Royale mode release. Given its huge players base, Epic Games developers still aren’t able to deliver a perfect product. Common bugs like the recent Zipline bug appear from time to time and Epic Games quickly removes them. But these bugs hinder a fair match for a lot of Fortnite’s players. One of these bugs includes the newly discovered Heavy Shotgun glitch. The glitch completely ignores the game’s general mechanics and its shots penetrate through the walls.

How Does The Glitch Works?

Reddit user Airaga discovered the glitch when they were eliminated by a Heavy Shotgun shot through a wall. The players investigated the game replay and found that there were no network issues and the wall was already constructed before the shot. After creating a similar scenario in Playground mode, the player found that there was indeed some issue with the Heavy Shotgun.

In order for the bug to occur, both players have to be close to the wall. Lower Heavy Shotgun aim by 30 degrees and aim for the head of the other player while shooting. Players can jump while maintaining their aim to get a perfect headshot. The player tried to activate the bug with the Pump and Tactical Shotgun but it didn’t work. 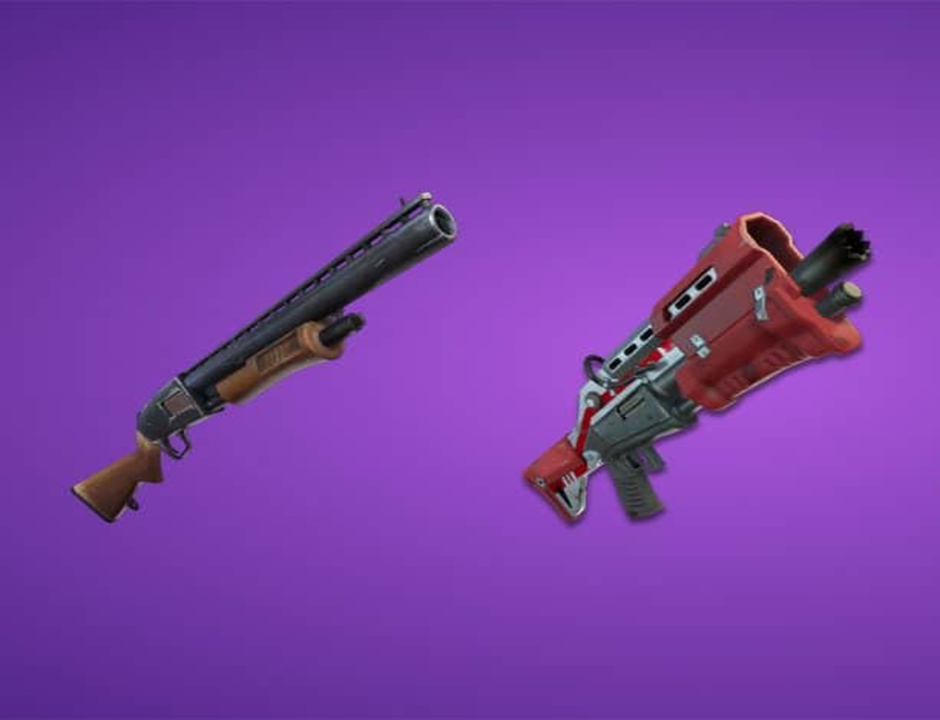