This ruling in Germany comes not because of video games, but a recent ruling against a specific German retailer. A consumer protection claim was made against retailer Media Markt in August 2016 over a pre-order offer for the Samsung Galaxy S6 Android smartphone. Though the initial claim had nothing to do with games, that isn’t the case any longer. 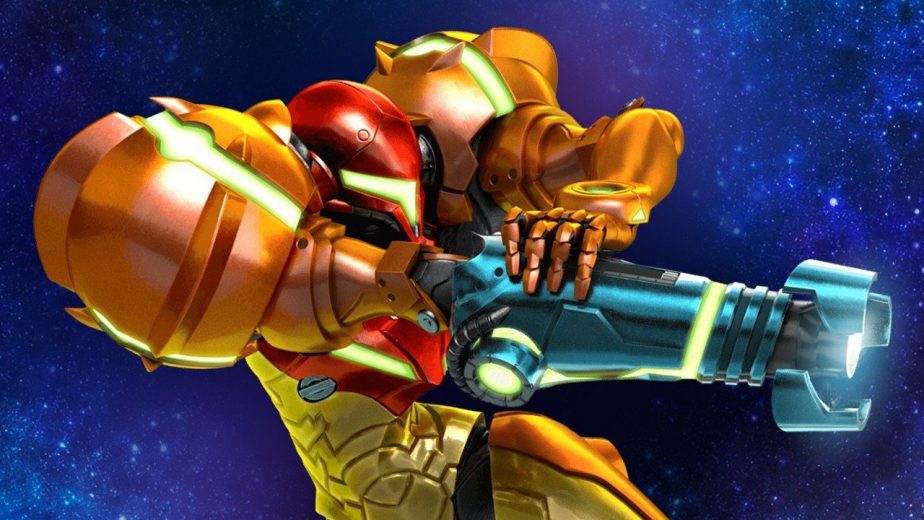 The ruling in the case has now resulted in Germany not only banning pre-orders for vague release dates of smartphones but video games and everything else as well. This affects a wide assortment of games like Final Fantasy 7 Remake that currently has no release date (or even release window for that matter).

While you could also pre-order Metroid Prime 4 for Nintendo Switch here in the United States right now through Amazon, you won’t be able to do that anymore in Germany unless a specific release date is given. No word was given on what will happen to open pre-orders for games like those that were placed before the ruling.

Dusseldorf Consumer CEO Wolfgang Schuldzinski had this to say on the matter:

“When consumers order goods on the internet, providers must specify by when the goods are delivered.”

It seems that the Germany ruling on pre-orders is meant to provide some sort of protection for consumers. For instance, those who pre-order a game like Final Fantasy 7 Remake with no release date could wait potentially years and years before seeing the product in their hands.