The Initiative, Microsoft’s major new gaming studio, has announced a new group of developers who will be joining their team. Among their number is Brian Westergaard, formerly Senior Managing Producer for Narrative and Animation at Santa Monica Studios. He will be joining other high-profile developers in a new studio with the goal of developing more Microsoft exclusive titles. 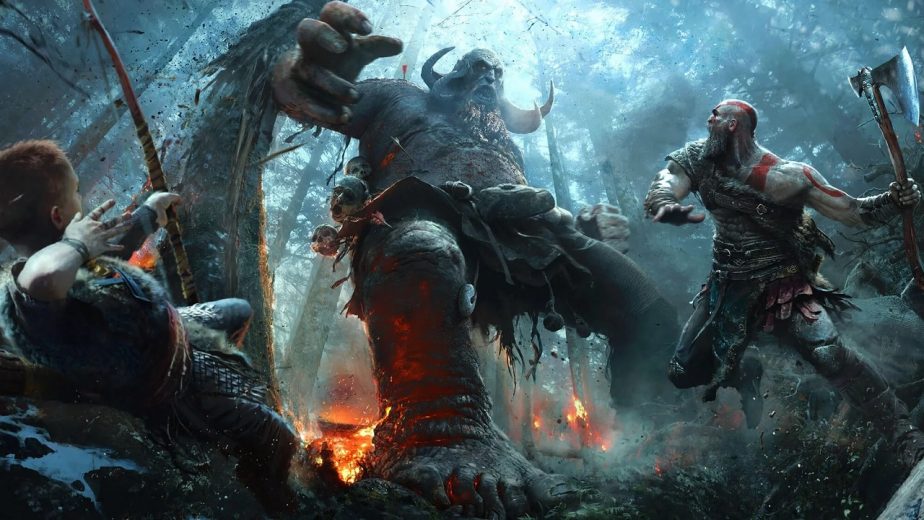 The team at The Initiative have the goal of producing major exclusive titles, along the lines of games like God of War and Uncharted; thereby addressing the significantly lower number of exclusives which Microsoft can claim compared to Sony. Westergaard in particular was a senior figure on the latest God of War. He was also involved in developing Rise of the Tomb Raider. Prior to working for Santa Monica Studios, he worked for both EA and Crystal Dynamics. Given God of War’s enormous success, his hiring makes sense for The Initiative, who are likely looking to replicate such success with their own games. At present, the studio is still in its formative stages, and has yet to announce any projects.

The move to set up The Initiative makes sense for Microsoft. The far higher number of PlayStation exclusive titles is a major reason why the PlayStation 4 has significantly outsold the Xbox One during this console generation. Microsoft is preparing to launch a new console within the next couple of years; when they do, they will no doubt want to have a catalog of exclusive titles to bolster it with.