According to a recently leaked report, Netflix is already very happy with how the Witcher Netflix series is looking. Not only are they just happy with the current production, however; the company is so happy that they may be willing to greenlight additional seasons, before the first one actually releases. However, the question remains whether this report can be believed. 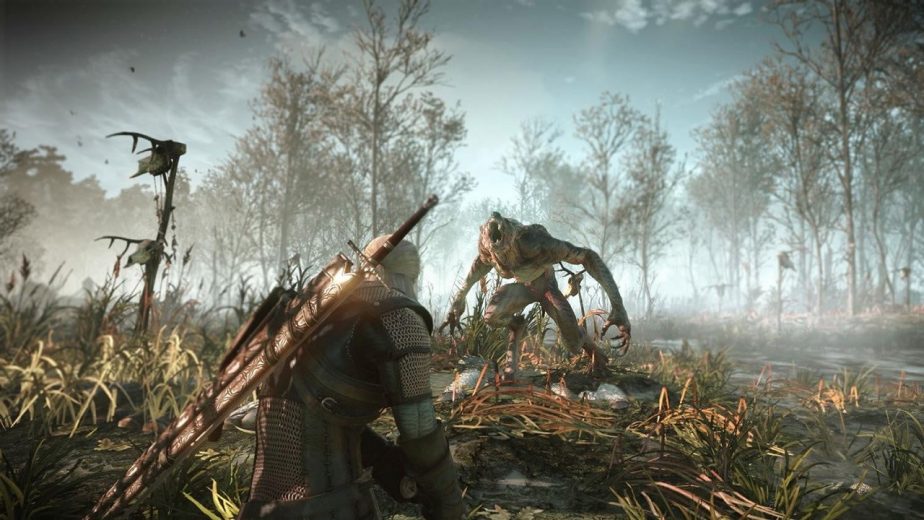 The information comes courtesy of KC Walsh, the EIC of Geeks WorldWide. While any leak such as this should be taken with a grain of salt, Walsh is known to have been a source for correct information of this sort in the past. Posting on Twitter, Walsh states that; “Sounds like Netflix is very happy with The Witcher and we could see multiple seasons greenlit before season one airs or shortly after. Meaning Cavill’s schedule could be full for a while and more evidence Superman is behind him.”

Sounds like @Netflix is very happy with #TheWitcher and we could see multiple seasons greenlit before season one airs or shortly after. Meaning Cavill’s schedule could be full for a while and more evidence Superman is behind him pic.twitter.com/DSnFjhAjrF

It’s certainly not unheard of for a company like Netflix to greenlight another series of something either before or very soon after its release. It’s a little less common for this to happen in the case of a new project like The Witcher Netflix series. However, it’s still not completely unheard of. The show is currently filming in Eastern Europe, and is supposedly due to release sometime in 2019. As such, fans could get news from Netflix fairly soon as to its status or whether more seasons are being greenlit.

Walsh’s secondary point about Henry Cavill putting the role of Superman behind him are also believable. Rumours suggest that Cavill turned down more appearances as Superman in order to play the role of Geralt of Rivia; a role which is clearly dear to him, as a long-term and devoted fan of both the games and original novels. If additional seasons were greenlit, it seems extremely unlikely that Cavill would turn them down. (Not to mention that he is being extremely well paid for the role!) Of course, it’s certainly possible that he might have time in his schedule between seasons to reprise the role. Fans will have to wait and see for more official news to know for sure.