DICE has yet to detail every battle of the Second World War which will feature in the upcoming Battlefield 5 War Stories campaign or as Grand Operations. However, the studio has revealed several major multiplayer maps which could give fans some strong indications. The Rotterdam map, for example, which appears as a Grand Operation and multiplayer map, is set during the Battle of Rotterdam and the Rotterdam Blitz. One of the other Grand Operations which has been revealed so far is Narvik; a map set during the Battles of Narvik, where troops from Norway, France, Poland, and the UK faced the Nazi invasion.

Narvik is one of the Grand Operation maps in Battlefield 5 which is currently playable in the Open Beta, alongside Rotterdam. While the Rotterdam Blitz was an infamous but fairly small battle in the scope of the war, the Battles of Narvik were much larger. Given that Narvik features as a Grand Operation, and EA DICE have already confirmed that at least one of the War Stories will be set in Norway, it seems likely that the battles could feature in the story campaign. 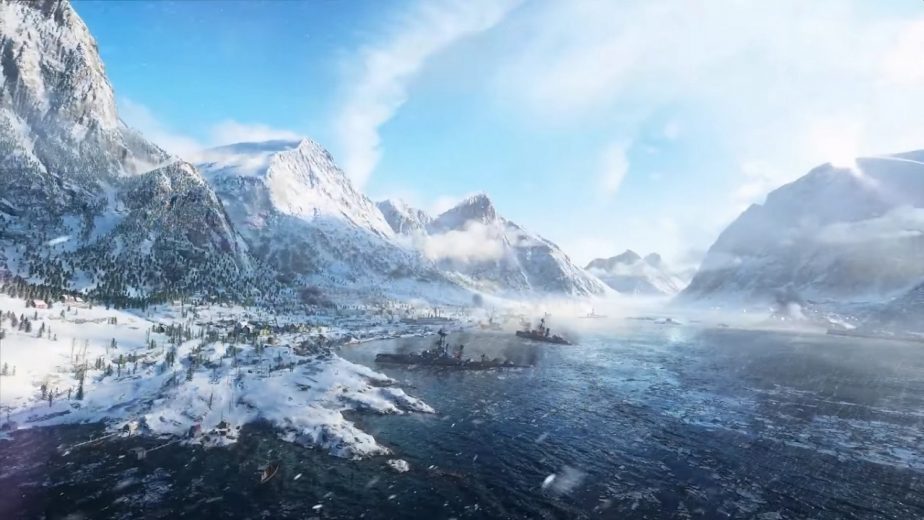 While the Grand Operation spans a few skirmishes in-game; the Battles of Narvik took place over the course of two months in 1940; two fierce naval battles followed by a protracted land campaign as Allied forces fought to expel Nazi troops who were cut off from the rest of the German army. The fighting took place in a fjord off the coast of the Norwegian city of Narvik, and later throughout the mountainous regions of Nordland and Troms.

The First Naval Battle of Narvik

Germany invaded Norway on the 1st of March, 1940. The invasion involved the majority of the Kriegsmarine, the Nazi navy, who launched naval groups to blockade and occupy Norwegian ports. One of these groups was tasked with landing troops at Narvik, and managed to do so on the 9th of April, under the cover of morning fog. The German goal was actually to capture Norway peacefully, but after a brief parley, Norwegian ships opened fire on the German vessels. However, the sounds of battle came too late for the Narvik garrison; many of whom were caught by surprise and captured. The German plan was to then send the ships back to Germany by the end of the day, but one of their refuelling tankers failed to reach the fjord. The German ships were left struggling to refuel, and that gave enough time for the British Royal Navy to arrive.

The Second Naval Battle of Narvik

Commodore Bernard Warburton-Lee arrived in Narvik the following day, leading the British 2nd Destroyer Flotilla; five British destroyers. The fleet took the German’s larger force by surprise and sank two or their ten ships, while damaging three more. However, they had no troops aboard and couldn’t do anything about the German troops who had already landed at Narvik. As the British ships left, they were attacked by a relief force of German destroyers. The battle caused two British ships to sink and the rest to flee. Warburton-Lee, aboard the HMS Hardy, was killed when the ship was beached and destroyed. The German naval commander, however, Kommodore Friedrich Bonte, was also killed in the initial British attack. Both were given posthumous awards; the Victoria Cross and the Knight’s Cross of the Iron Cross, respectively. 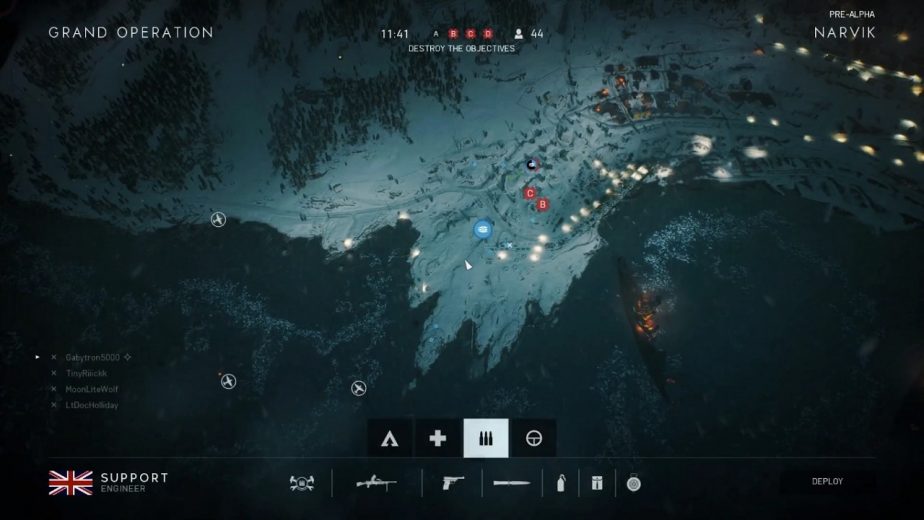 Three days later, the Royal Navy returned once more. This time they arrived with a much larger fleet under Vice Admiral William Whitworth, aboard the battleship HMS Warspite. Notably, the fleet brought one aircraft carrier, HMS Furious. The German fleet lost the resulting battle severely. However, almost 3,000 German sailors survived and were able to join the troops in Narvik. They brought with them salvaged anti-air guns taken from the wrecked ships. The Germans were now cut off.

The land battle in and around Narvik raged for two months as Norwegian forces fought to expel the German landing troops. The Norwegians were joined by Allied troops from Britain, France, and Poland. In fact, so many Allied troops were eventually dispatched that they came to outnumber the Norwegians in the region. The Nazi forces under the command of Eduard Dietl faced repeated attacks from far larger forces. Even after they received around 1,000 air-dropped reinforcements, the Germans were still outnumbered almost 5 to 1. They benefited, however, from a lack of clear communication between the various Allied forces. As May drew to a close, it seemed inevitable that the Germans would eventually be defeated. However, it was not to be. 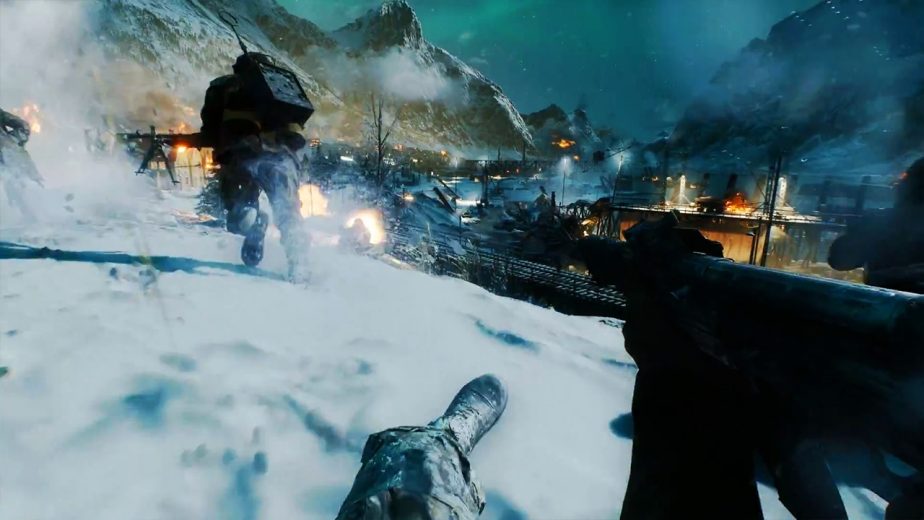 As the Battle of Narvik raged, Germany had launched attacks against Belgium, the Netherlands, Luxembourg, and France. As a result, the British decided to abandon Narvik and regroup. Operation Alphabet took place on the 24th of May, as British forces retreated under cover of night. Although the Norwegians still hoped to win alone. However, just a few weeks later the Norwegian King and government was all evacuated to Britain. As they withdrew, the Nazis consolidated their grip on Norway.