Despite a rocky start with its episodic format, Io Interactive’s latest Hitman games have benefited from their current distribution model. Both 2016’s Hitman and 2018’s Hitman 2 utilize a live online client which can be updated on the fly. This has allowed both games to feel more like constantly evolving experiences rather than just static games.

However, if Io were to move on to a hypothetical third Hitman season, what might it look like? The series’ most ardent fans have a few ideas, and some of them sound really good.

Over on the official Hitman subreddit, user lyndonguitar recapped the transition from Hitman to Hitman 2. Due to Io’s split from publisher Square Enix, the studio had to make an entire new client for Hitman 2. One of the unfortunate side effects of this client merger was that legacy progress from Hitman season 1 didn’t transfer. 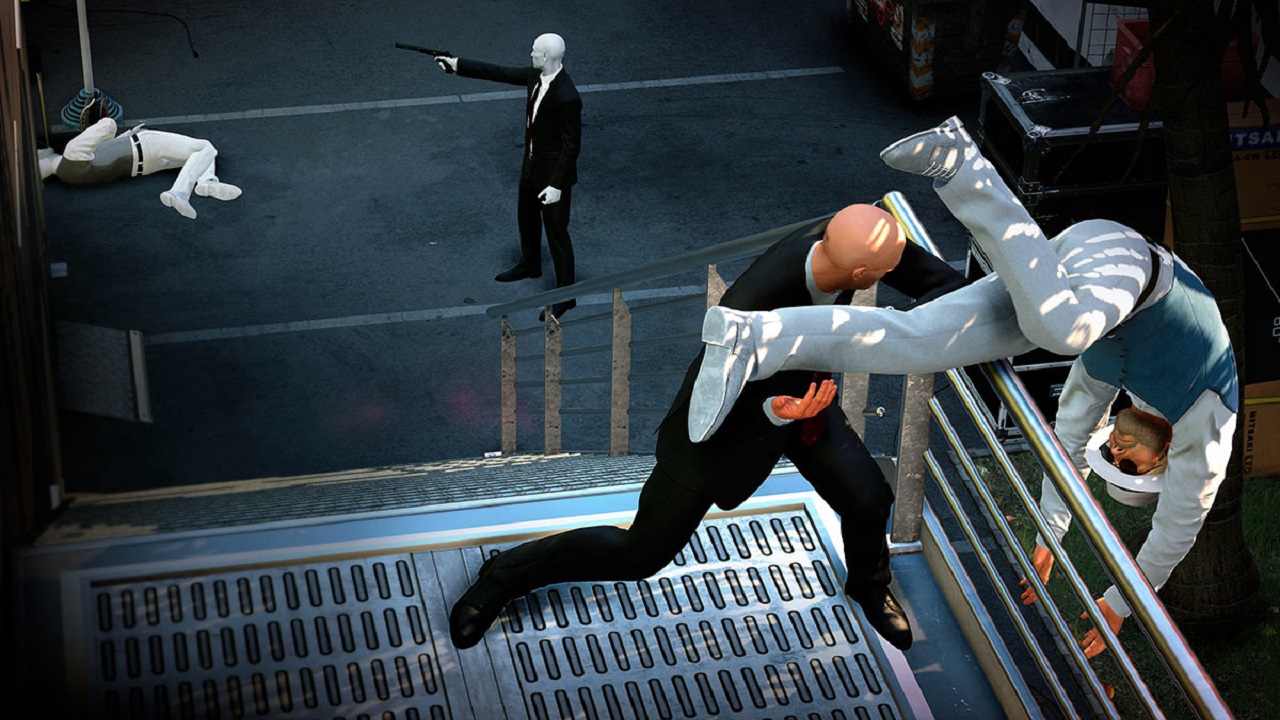 Lyndonguitar said it’d be nice if Io could just keep updating the Hitman 2 client to ensure ease of use. However, if Io wanted to do another merge to an eventual Hitman 3, it’d have to plan accordingly. For one thing, progression and unlocks would have to transfer over (I agree wholeheartedly on that point). For another, Io would need to add in new and expanded gameplay functionality.

What sort of functionality you may ask? Well, lyndonguitar’s full list is worth reading through, but here are my favorite suggestions from their list:

For more on Hitman 2, be sure to read about the game’s recently released 2.13 content update. We’ve also got a comparison guide for the game’s GOTY, Legacy, and Gold DLC packs.