When Cyberpunk 2077 featured at E3, it seems fair to say that everybody expected it to be a purely single-player RPG. However, recent statements made by representatives of CD Projekt Red revealed that the developers have multiplayer in R&D. Although they dismissed notions that the game would be anything but a single-player title first and foremost, they did not dismiss the idea that Cyberpunk 2077 could feature multiplayer.

Multiplayer and the New Job Listings

CD Projekt Red recently published several new job listings on their website. Two of these jobs seemingly confirm CD Projekt Red’s previous statements; both of the roles focus on developing and implementing multiplayer, or network-based coding. The first of the roles is a ‘Network Programmer‘ position. Listed in the Daily Responsibilities are such things as; “Helping in design and implementation of multiplayer changes to existing systems.” 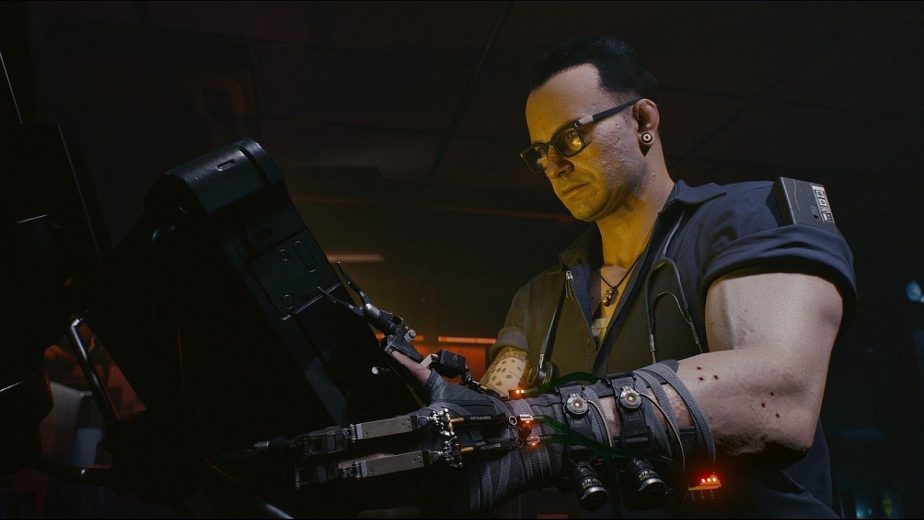 The second job posting is for a ‘Senior Technology Programmer’. While this position doesn’t refer to multiplayer explicitly, the similarity in its network-based responsibilities to the former role are notable. It could be that the two roles are related; explaining why they were posted around the same time, perhaps. Cyberpunk 2077 multiplayer could come in all manner of shapes and sizes. Representatives of CD Projekt Red stated that the game was first and foremost a single-player RPG experience. As a result, it seems unlikely that anything like campaign cooperative play might feature. However, it’s possible that the game could feature an online multiplayer mode of some other sort.

“We have multiplayer in R&D,” stated Patrick Mills, a Quest Designer for Cyberpunk 2077; “but the game we’re shipping to you, the game you’re going to buy is the single-player experience.” He went on to say that the developers want to nail down the single-player before looking at other things. 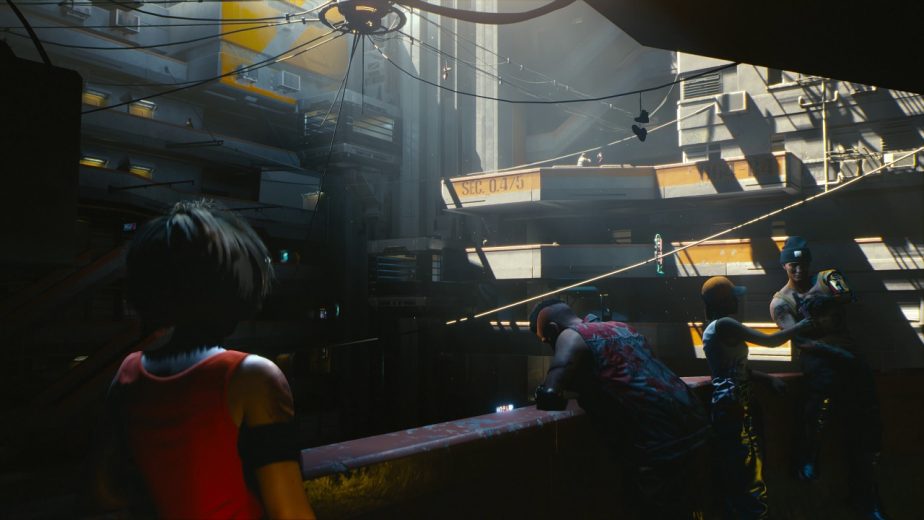 PvP combat is one possibility. It’s difficult to say how that would be implemented, however, given Cyberpunk’s RPG elements. Similarly, a PvE horde mode or other sort of arena-based combat mode could feature. Other RPG titles, such as Bioware’s Mass Effect and Dragon Age games, have featured PvE cooperative multiplayer modes. CD Projekt Red has never implemented multiplayer into their core RPG titles in the past, so to do so now would certainly be an interesting change.