It has been exactly 5 years to this day since Naughty Dog’s first installment of The Last of Us series launched on the PlayStation 3. The title came including a factions multiplayer mode, which became an instant hit among players. When The Last of Us: Part 2 was announced at PSX 2016, details were very scarce and we were left with no indication of the return of a multiplayer mode. In an interview with Polygon at E3 2018 after the reveal of a new gameplay demo, Naughty Dog confirmed that Factions would return for the PlayStation exclusive sequel.

The Last of Us: Part 2’s co-director Anthony Newman confirmed that “There is going to be multiplayer with the game, we’re really excited to share details about it, but that’s going to be at a later date.” in an interview with Polygon, and specifically stated that “Factions is coming back” when talking to GameSpot. We have yet to see what other forms multiplayer could take on top of Factions, which was the main game mode available in the previous title, and its remastered form. 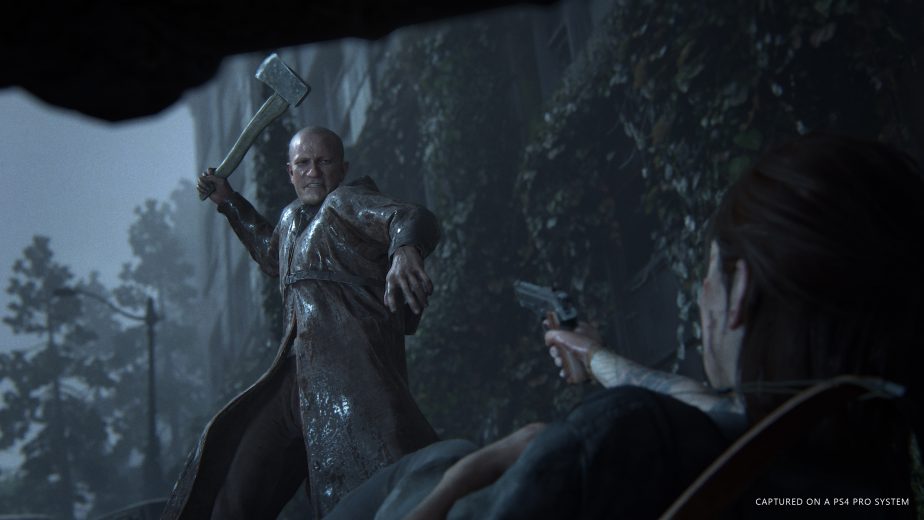 Multiplayer in the first game was added as a “Factions” mode, and revolved around the player running a camp (something Red Dead Redemption 2 might be doing). Each victory in the team deathmatch-style battles would keep your camp fed and hydrated, but losing them would mean some would die off. It was a very interesting and very Naughty Dog take on the traditional Team Deathmatch, including crafting weapons, and having very realistic health – two bullets could kill a player. It is very exciting to hear it will be making a return in the gorgeous sequel.

The gameplay demo for The Last of Us: Part 2 (view our analysis here) featured Ellie from the first game as the main protagonist, and definitely got the world talking after the shocking demo included intense gore, violence and more. It followed the player through a stealth mission escaping capture from a cult. We don’t know much about the game, including the plot – or where Joel is (he is talked about at the start of the demo, however). Sony have not given The Last of Us: Part 2 a release window as of yet.