The latest Fallout 76 update launches today on all platforms, the fifth big update since its release last year. The update primarily focuses on bug-fixing and making balance changes. For example, it includes major nerfs for several weapon mods which have been used for damage exploits. However, it also makes some big changes to the way that vendors work in game. As a result, it seems that the vendor prices of plans and recipes have dramatically increased.

Until now, the inventories of vendors in Fallout 76 have been random; something which has drawn some criticism from players. After all, players can’t ever rely on vendors to have the items which they might need. Especially given that there are fewer vendors in the game than in previous Fallout games, and they are typically harder to find; it seems that Bethesda has come to agree with players. As such, today’s Fallout 76 update will remove the random elements of vendor inventories; all vendors will now have a set list of items in their inventories. 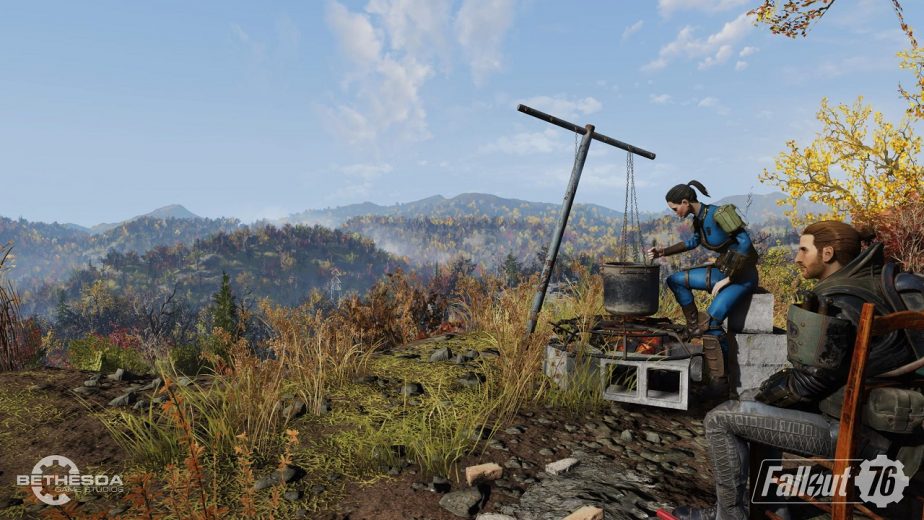 Bethesda has already responded to these fan concerns and explained the reason behind the cost changes; “Since many Plans and Recipes can now be sourced reliably from Vendors, we’ve also increased their Cap costs accordingly,” explain the developers; “Recipe and Plan prices were originally based on the rarity of showing up in a Vendor’s inventory. Guaranteeing their appearance significantly increased the availability of most plans and recipes and we’ve increased their cap prices as a result. Cap prices have been set relatively high to allow for a market to still exist where players can mod others’ equipment for a cheaper price.”