The second Fallout 76 update of January 2019 goes live on all platforms today. ‘Patch 5‘ is a 3.5 GB download for console users, but only 500 MB on PC. Like the first January update, it brings a wave of new bug fixes to the game. However, the secondary focus of this update is on balance tweaks, with major nerfs coming to the game’s Two-Shot and Explosive legendary weapon mods; the source of a widely-decried damage exploit.

The ‘Patch 5’ Fallout 76 update is bringing some general performance and stability enhancements, as well as a large list of bug fixes. The full patch notes for the update were published on Bethesda’s website earlier today. Most of the non-bug-fix changes are balancing tweaks, however, affecting both weapons and Perk Cards. The Demolition Expert perk bonuses have been reduced to match with other weapon perk damage bonuses, for example. The White Knight and Licensed Plumber perk bonuses have also gotten reductions. 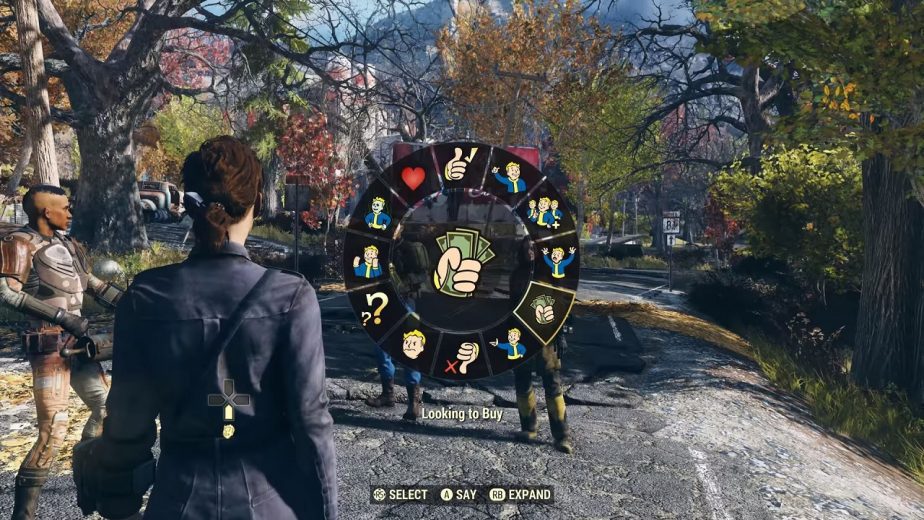 When it comes to weapons, both the Explosive and Two-Shot legendary weapon mods have received a huge nerf, reducing the damage bonus from 100% to 20% and 25%, respectively. When working in conjunction, players could use these mods to gain inordinate damage bonuses; something which many players have been complaining about. Even a single one of these mods felt too powerful, and it seems Bethesda agrees; “We’ve decided to tone both of these damage bonuses back,” reads the patch notes. Additionally, flamers, cryolators, plasma weapons, and laser weapons won’t spawn with the Explosive weapon mod anymore.

Among the other changes coming with Patch 5, loose armour and weapon mods will no longer be auto-scrapped, preventing players from accidentally destroying spare mods. Characters will also now have a capped maximum carry weight equal to 1,500 pounds over your normal maximum. Although it won’t stop you moving, you won’t be able to pick up more items or caps.

Vendors also get some interesting changes in today’s new update. Most notably, vendor inventories will no longer be random, aside from a small number of C.A.M.P. and Workshop plans. Moreover, when you look in a vendor inventory, a ‘Known’ tag will appear next to plans and recipes which you already know, so that you don’t accidentally buy redundant plans.