IGN have played a 45-minute demo of Red Dead Redemption 2, and their most important detail was that of the people in the game. The non-playable characters. In Redemption 2, these characters are just that – characters. They don’t revolve around you, they live their own lives on their own schedules and you can only disrupt that. This was actually leaked beforehand in a prior reveal of NPCs being very interactive and detailed, a few months ago.

According to the preview, “people exist. They have work to do and schedules to stick to, regardless of whether you’re there to see it or not.” It’s nice to know that Rockstar Games are putting a tremendous amount of detail and effort into crafting a fine-tuned open world, and truly providing an interactive and breathing atmosphere. They mention that if you point a revolver at an NPC, they could either “drop to [their] knees and beg for [their] life, or at the opposite end of the scale draw a six-shooter and retaliate.” 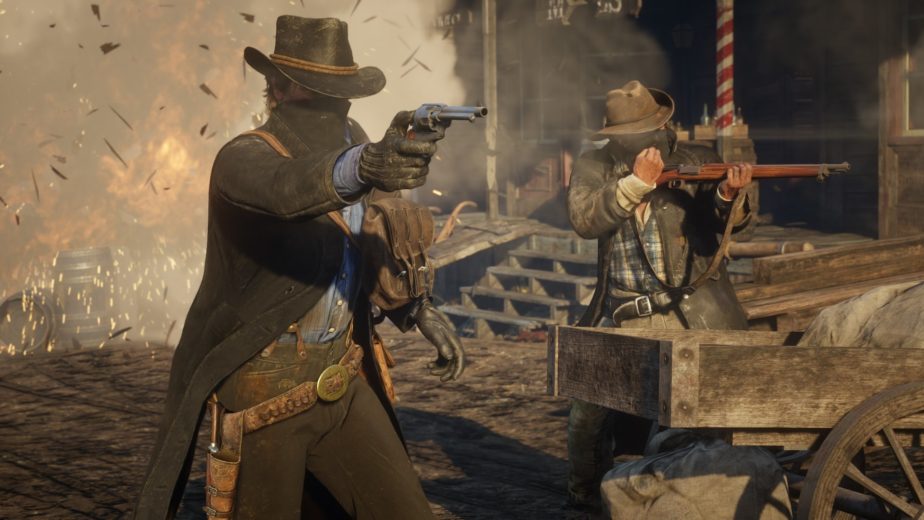 Details like these are extremely refreshing to hear, and it almost makes the two delays of the game worth it just to have a nice, breathtaking atmosphere and genuinely lively world which reacts to whatever you do as a player. It also seems that Rockstar Games are trying to “blur the lines between what’s a story mission and what’s a side quest, instead presenting them all as opportunities given to Arthur.” They are doing this through seamless cutscenes and interactions with NPCs, and that sounds fantastic.

While IGN’s HUD was switched off, they noticed a specific detail when confronting non-playable characters. “You have complete control over how Arthur acts in the world, thanks to a sophisticated interaction system represented by a number of choices displayed in the bottom right of the screen, such as Greet or Antagonise.” It’s almost mesmerizing how Rockstar want you to be Arthur, and actually control the way he acts and the reputation he builds around him. This is also presented in how you actually roam the open world. If you “travel with your gun holstered” then it’s the case that “you’ll likely get a warm reaction, but carry it in your hand and passers-by react more severely.” 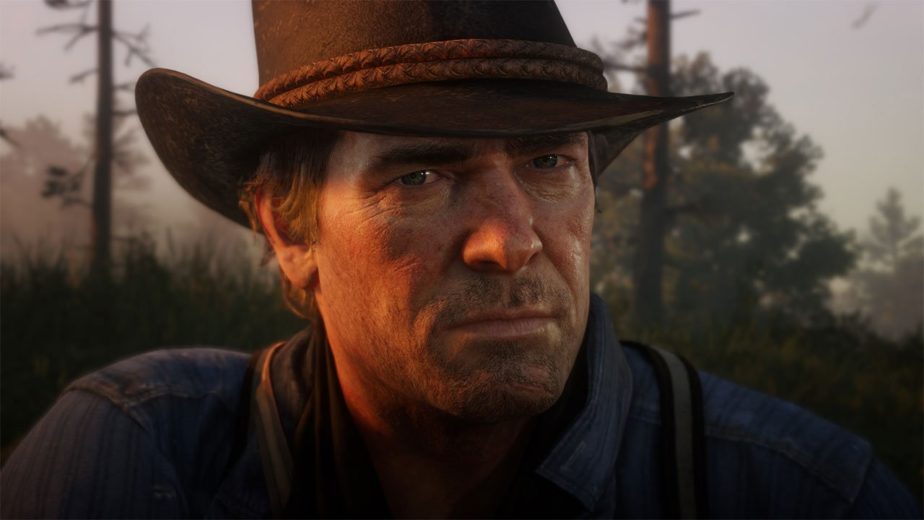 “Ride close to someone else’s land they’ll challenge you, asking what you want.” The world is breathing, and the people in it aren’t going to be dumbed down and act like you own them – Rockstar Games are changing the way open world games work, and it’s so refreshing and nice to hear that they are taking it a different direction. I can personally say this is the most ambitious game Rockstar have made, even if it won’t perform as well as Grand Theft Auto V – their last title which released a monster 5 years ago.

You can watch the latest trailer for Red Dead Redemption 2 here.