Saying that a lot of people are excited for the Monster Hunter movie would be an understatement. The movie has garnered a lot of expectation with so many fans wondering when it will hit the silver screen. However, fans are going to meet with some good and bad news. The good news is that a release date has been revealed; The bad news is that it’ll take longer than a year. 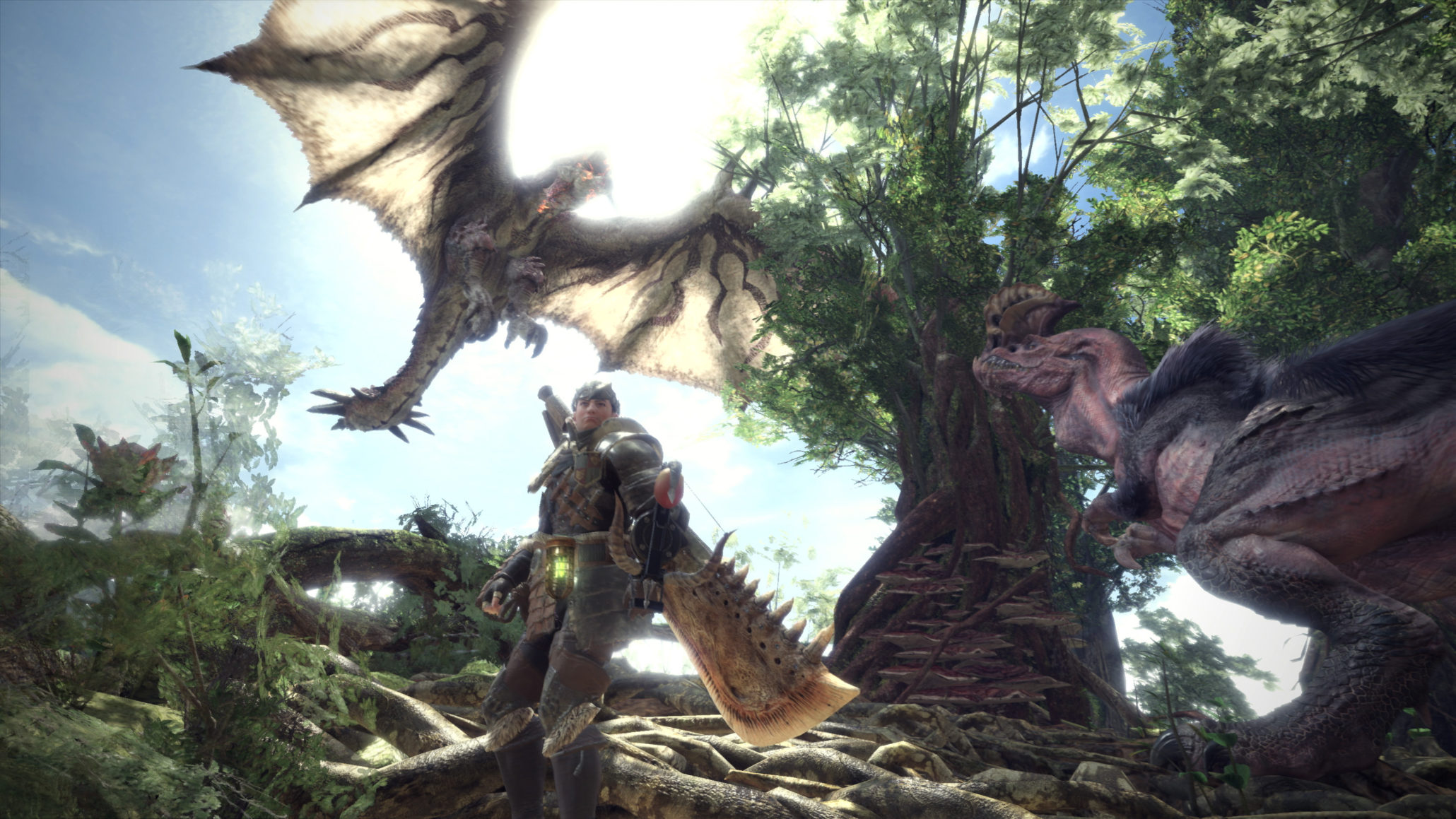 The Monster Hunter Movie will tell the tale of 2 different heroes from different worlds. They come together to take on the monsters that inhabit this new world. Additionally, fans of the game series will find a lot of characters that were beloved in the games. While the premise might raise some eyebrows, the producers of the film have said that it’ll be a great movie.

What do you think about the Monster Hunter Movie release date? Will you be looking forward to watching it on September next year? Do you expect any particular character from the games to make a cameo? Tell us your thoughts at the VGR Forums and stay tuned for more news and updates.