A recent report from Fortnite dataminers revealed that the rifts which have dominated the game’s skies throughout the current season are slowly closing. In fact, they will close within the next couple of weeks. Now, however, a new rift seems to have already started to appear. This one is forming in the skies above the Fortnite Tomato Town map.

A New Rift in the Fortnite Tomato Town Map

The current rifts, which appeared at the start of Fortnite’s current season, have changed several of the game’s maps greatly. Now, it seems that similar changes could soon be coming to Tomato Town. If reports are correct, the current set of rifts could close by the 21st of August. If true, this new rift could open around the same time. The first reports of the new rift came via Fortnite Master on Twitter.

The rift at Tomato Town has reappeared! Could this be the return of the Tomato Head? pic.twitter.com/qZCZTPupbS

The Tomato Head mascot from Tomato Town was one of several in-game landmarks which vanished from the game at the start of Season 5. If a rift is soon to open in the map, it could be that the head will return. The loss of Tomato Head evidently impacted the Fortnite community, who arranged a rather tongue-in-cheek “goodbye ceremony,” led by Redditor HostageFuzer. Participants wore the Tomatohead helmet and joined a particular server on the 3rd of July. As per usual, Epic Games has not commented on the events which are currently unfolding. 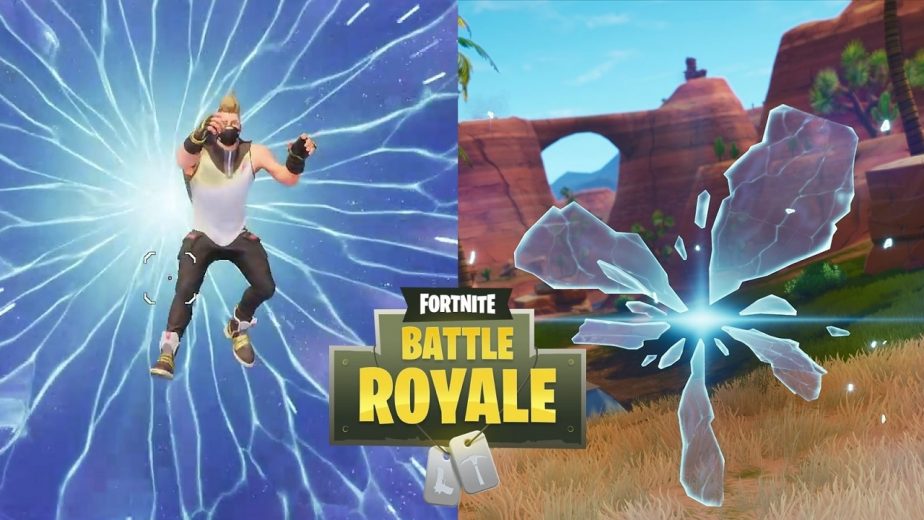 Whether due to resignation that information will be leaked (as it consistently has been), or a desire to let players speculate, Epic Games rarely comments on events until the moment or after they happen. In this case, players are unlikely to hear anything from the studio until changes occur in-game. It remains to be seen exactly what changes are on the way for Tomato Town. However, it seems likely that the map is set to feature heavily in the upcoming Season 6.