You may have noticed, but recently I’ve been on a bit of a Runescape hype. Particularly Old Runescape. It’s been a long time since I’ve played it, but I still remember how much fun I had all the same. With its release on mobile, I’m happy to say that once you’ve played RuneScape, everything just slides back into place. Gotta love muscle memory.

But, what about those who haven’t played before, and want to get started on something new and exciting straight away? Just like in my previous beginner tips, I’m here to help you become a better player.

With that in mind, here’s a quick and easy tip from me to you: don’t be a sucker and buy an account straight off the bat. You deserve to experience RuneScape from a lowly level 1, trust me, it’ll be worth it. 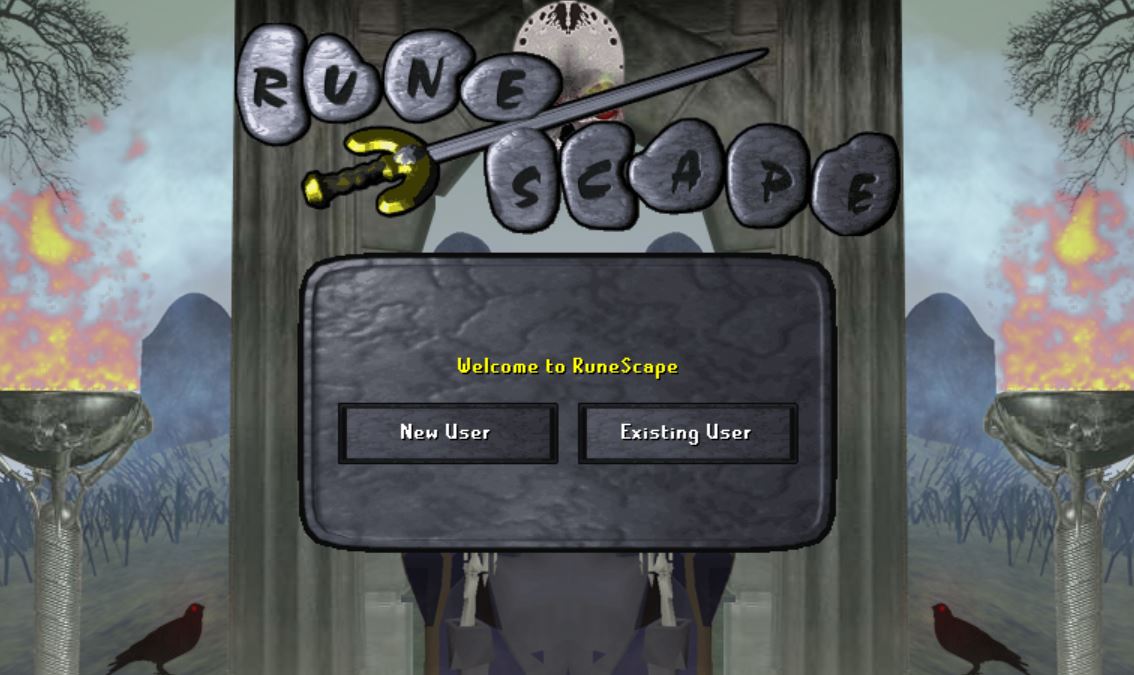 Tip 1: Quest Time is All The Time!

I absolutely loved going on quests in RuneScape, and that feeling hasn’t changed at all since it launched on mobile. For new players, quests may seem like the last thing they want to do – but trust me, you’ll feel so much better for it. The world of Gielinor is rich with lore, history and fun things to do. No matter what, you’ll find at least one quest you’ll like.

When you first arrive in Gielinor, you’ll find an abundance of quests just waiting to be found. I’d start with the ones you can do in Lumbridge first because after all, you’re only a level 1. Baby steps are required.

Unfortunately, there are quests that are only available for members which can be pretty annoying. You can interact with these quest givers, but if you’re not a member you’ll be brushed off.

To sign up for membership for RuneScape, look no further than here.

Tip 2: Pick a Skill That Suits You

While you may not see the point of just investing your time in one skill, it can actually be very beneficial to do so. Smithing can help you earn a ton of money, as well as help you make the best gear you can get. No longer do you have to rely on ‘buying’ things online or from the general store – not when you can make it instead.

That goes for a lot of the skills you’ll find in RuneScape. Cooking, fishing, etc. Choosing the right one for you can be tricky, but if you invest in it enough then there’s no reason why you can’t make money off a skill you enjoy.

Then you can spend the rest of your time learning new skills. Because hey, who wants to be a smith for all of their life, right?

As you roam around the world of Gielinor, you may come across a group of people laughing and playing together. That’s when you’ll start to feel it: a pang in your chest and an overwhelming sense of something that feels awful. That, dear readers, is no doubt a little something called feeling lonely.

After a while of spending adventuring by yourself, you do start to wonder what you should do next. After all, you can only spend so much time smithing and fishing. Which is where clans come in. Clans are there to help players communicate with one another, as well as work together to complete quests or raids.

But, as it often is with clans, they all their own set of rules. Some clans are there solely to make friends, whilst others will expect you to pull your weight and help people out during certain times. This isn’t necessarily a bad thing, but clans are commitments. Make sure you’re able to commit before joining.