Fallout 76 is set to bring many new features to the Fallout franchise; online mutiplayer, micro-transactions, launch-able nuclear missiles… but one thing the upcoming title will not be featuring is support for VR; at least not for now. The news comes via a recent interview at E3 with Bethesda Vice President Pete Hines. 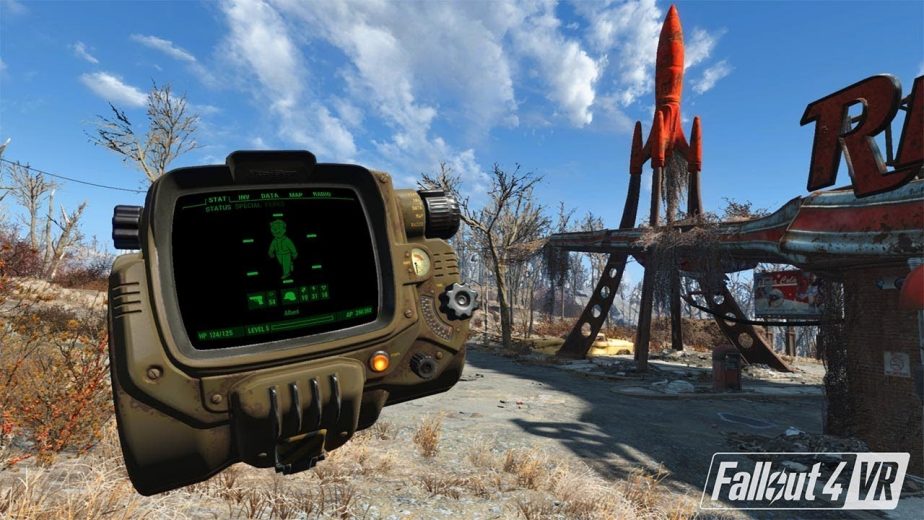 Although it’s fair to say that the development team at Bethesda Game Studios must have their hands full implementing so many new things, it is somewhat surprising that VR won’t feature at all for Fallout 76. In the last year, Bethesda had seemed to be pushing VR support for their games. The studio released VR support for both Skyrim and Fallout 4, as well as Doom VFR. In addition, the newly announced Elder Scrolls Blades mobile RPG will feature VR support at launch.

As one of the few major studios pushing for VR support, many fans expected Bethesda to include some form of VR support in Fallout 76. However, it seems that will not be the case. In fact, Hines stated that; “I’ve never heard that [VR] once mentioned in relation to Fallout 76. That doesn’t mean that it’s not going to happen, though.” If that’s the case, then the development team may have decided very early on that VR would not be implemented. 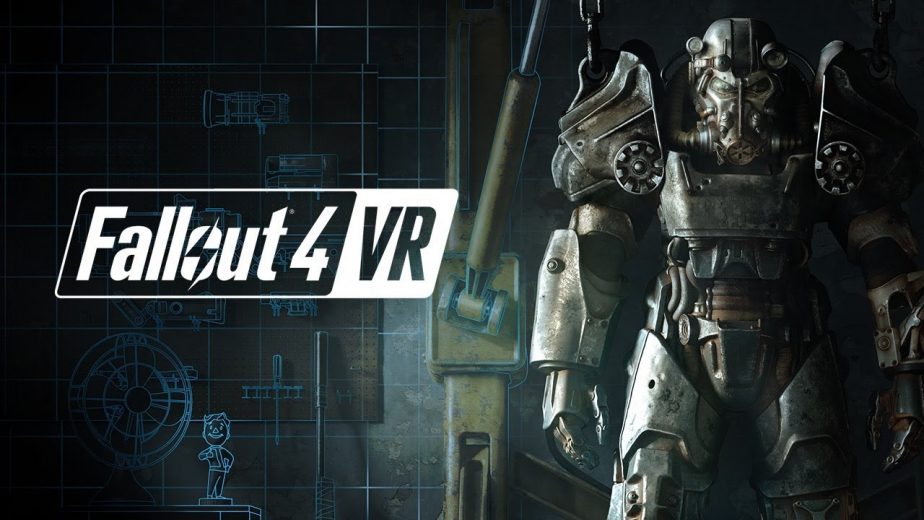 It makes sense. Fallout 76 is set to establish numerous firsts for the Fallout series, with online multiplayer being the most significant. As a result, the team may well not have wanted to have too many irons in the fire, as it were. It certainly doesn’t rule out Bethesda adding VR support at a later date. Skyrim VR and Fallout 4 VR demonstrate that doing so is certainly possible. At the end of the day, the audience for VR content is still fairly small. As such, it makes sense that Bethesda wouldn’t devote resources to working on it to be ready for release when only a small percentage of their players would be able to experience it.