Players recently discovered one of the better-kept Fallout 76 secrets, and Bethesda is reacting swiftly to prevent its contents from spreading online. The discovery concerns the existence of a secret developer room, one which doesn’t just contain every item in the game, but rather every item in the game and some that haven’t even been released yet. The room also apparently contains the game’s only human NPC, a strange character named ‘Wooby.’ 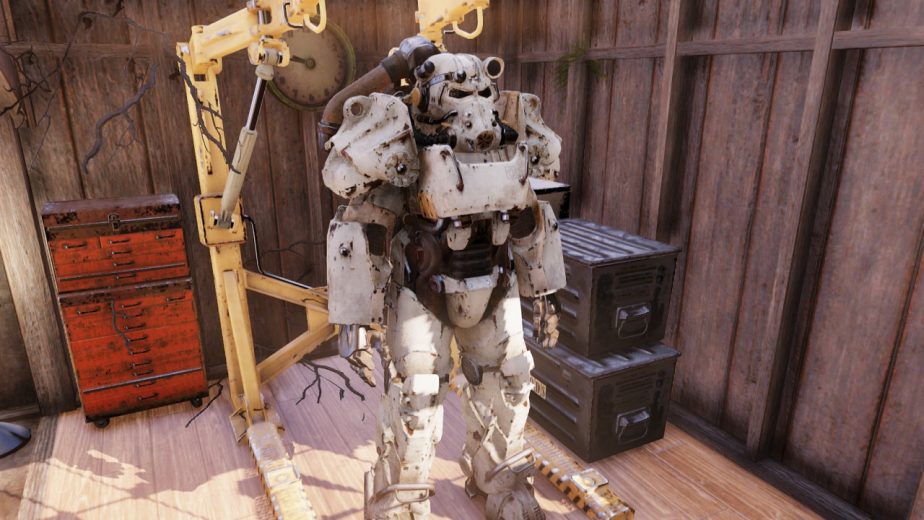 Secret developer rooms are somewhat well-known in Bethesda games; similar rooms have featured in most of their titles as a testing or storage space for the developers. These rooms typically contain every item which appears in the game, among other things, and Fallout 76’s is no different. As reported by Eurogamer, who spoke with several players who had accessed the room, the room could only be accessed by “illicit methods.” In previous games, console commands could be used to access the secret rooms. However, Fallout 76, as an online game, has no such commands.

As shown in video recorded by those who accessed the room, it seems to contain every item in the game. What was especially interesting was their discovery of items which have yet to be officially released. In a box labelled, “All Scrap,” players were able to find plans for what seem to be Power Armour paint schemes. These include ‘Atom Cats, Military,’ and ‘Winterized’. It makes sense that the developers might place new items in this room ahead of their official release, so it may be that these items will soon be coming to the game.

One of the weirder discoveries was that of an actual human NPC. As fans are well aware, Fallout 76 famously includes no human NPCs, with all humans being actual players. While it could be said that the Mysterious Stranger is the game’s only human NPC; it appears that he now has company. A human NPC appears to be living in the developer room. His purpose, and why his name is ‘Wooby,’ remain a mystery. 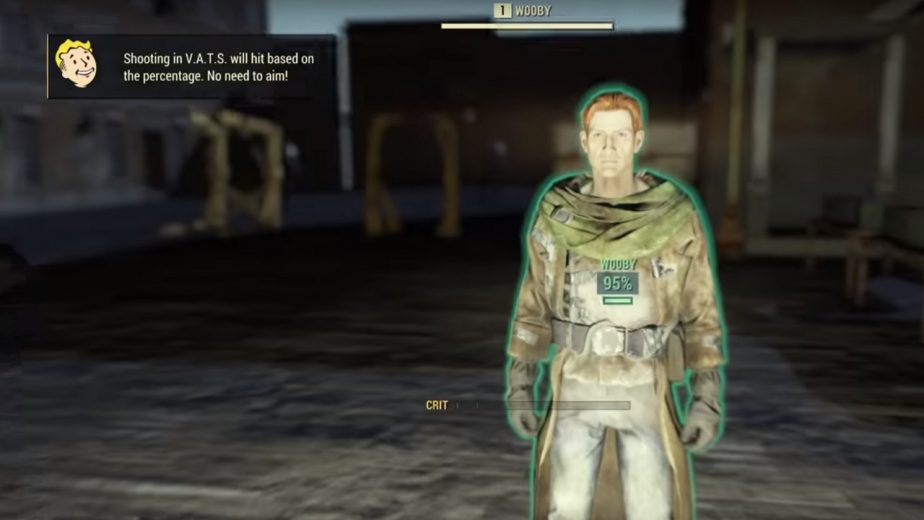 Bethesda is Banning Any Account That Trespasses in the Room

While the discovery is certainly interesting, Bethesda has been reacting swiftly to contain the breach. The studio has begun issuing account suspensions for anybody who set foot in the room within hours of their trespassing. No doubt the studio will now seek to find a way to secure the secret room more tightly. Unfortunately, Eurogamer reports that some disreputable players have been using mule accounts to take items from the room and transfer them to other accounts before they are disabled, allowing them to trade the items illicitly.