PlayStation 4 is currently the most popular gaming console in the world and Sony has had a lot of success with it. According to StatCounter, Sony’s gaming console dominates the market with a 62.59% market share. Xbox One is far behind it with only 32.2%, and it’s obvious that this round was won by the Japanese company.

Even though PlayStation 4 is extremely successful, it seems that Sony is planning to release a new gaming console next year. According to a recent report by Hideki Yasuda, PlayStation 5 could be released in 2019.

PlayStation fans had to wait for almost seven years to switch from PlayStation 3 to PlayStation 4, but it seems that the wait will be shorter for the next generation of Sony’s gaming console. 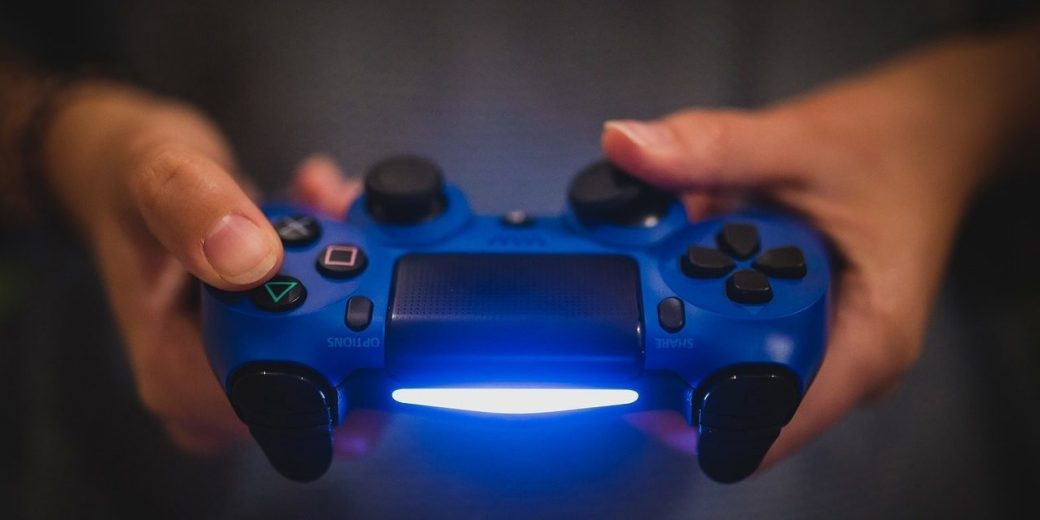 PS4 Pro will celebrate its second birthday on September 7 this year, but it may not even turn 3 before its successor comes out. If the recent reports are true, Sony is targeting 2019 for the PS5 release. However, the Japanese company might postpone the production until 2020 if it runs into problems.

Industry analyst Michael Pachter has stated that it would be very unlikely that the new console comes out in 2018, but that he’d give it a 25% chance of being released next year. Pachter gives the console a 75% probability of coming out in 2020, and that is what most analysts agree with. However, it is important to note sales of PlayStation 4 are slowing down, which is something that could make Sony release their gaming console next year.

PlayStation 5 release date will depend on Sony’s ability to get enough monolithic ceramic capacitors. These capacitors are used in many modern devices, including smartphones and cards, and the manufacturer may not be able to keep up with demand. If Sony finds a way to deal with this problem, it won’t be surprising if we find PS5 consoles on shelves before Christmas next year.