“Ray tracing” made headlines during Gamescom 2018 when EA DICE partnered with NVIDIA for a tech demo; the two companies showed off the impressive new graphics technology in a Battlefield 5 demo. However, it has now emerged that DICE actually decreased the amount of Battlefield 5 ray tracing in order to avoid an adverse impact on performance.

Ray tracing could be a somewhat revolutionary advancement in video game graphics. Several upcoming games are including support for the technology, including Battlefield 5, which is made possible by the new RTX 2000 series of NVIDIA GPUs. It was on one such GPU that NVIDIA ran their recent Battlefield 5 ray tracing demonstration.

However, it seems that the level of ray tracing will actually be substantially reduced when Battlefield 5 launches in November. Of course, the Open Beta on PC currently lacks the feature; the new line GPUs don’t actually launch until the 20th of September. As reported by Tom’s Hardware, ray tracing support will be part of a day zero patch for Battlefield 5 when it launches in November. However, despite that; DICE had to reduce the level at which the game makes use of ray tracing, according to the studio’s technical director; Christian Holmquist. 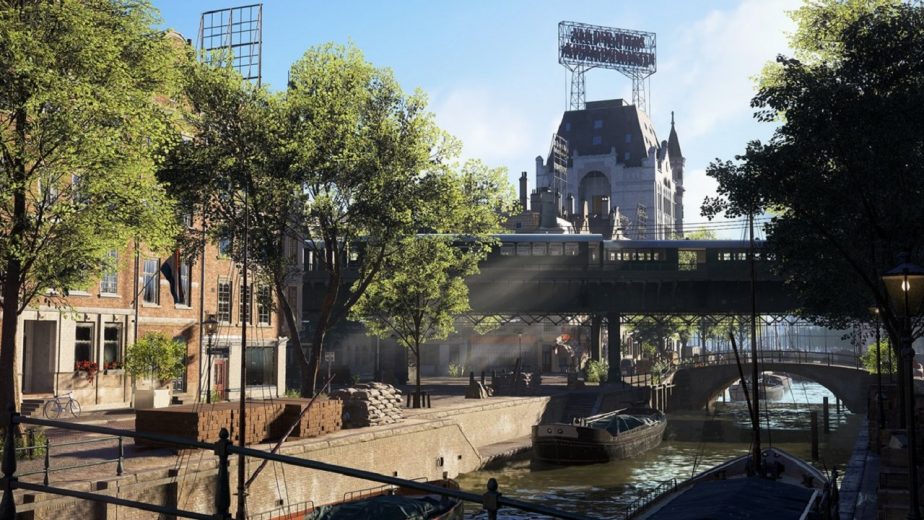 Of course, the NVIDIA Gamescom demo was highly impressive, and quite possibly heightened for the purpose of demonstration. Of course, the vast majority of PCs will not be able to make use of ray tracing; the new GPU series is very expensive, after all. As such, Battlefield 5’s art assets are not reliant on ray tracing at all; “What I think that we will do,” explains Holmquist; “is take a pass on the levels and see if there’s something that sticks out, because the materials are not tweaked for ray tracing, but sometimes they may show off something that’s too strong or something that was not directly intended. But otherwise we won’t change the levels – they’ll be as they are. And then we might need to change some parameters in the ray tracing engine itself to maybe tone something down a little bit.”