Fallout 76 is set to introduce multiplayer to a core Bethesda RPG for the first time ever. With that comes a whole assortment of changes to the Fallout formula which must be made to facilitate it. For example, the VATS system can no longer operate in the way that it did in previous Fallout games.

The VATS (Vault-Tec Assisted Targeting System) has been an iconic part of Fallout’s combat ever since Fallout 3. The system allows players to slow down time and queue up shots targeting specific enemy body parts. The shots are then taken automatically, with accuracy determined by a percentage score. VATS has long been one of Fallout’s most iconic and most unique features. However, in a multiplayer environment, VATS can no longer slow down time; just as opening a game menu will no longer pause time in the world around the player. 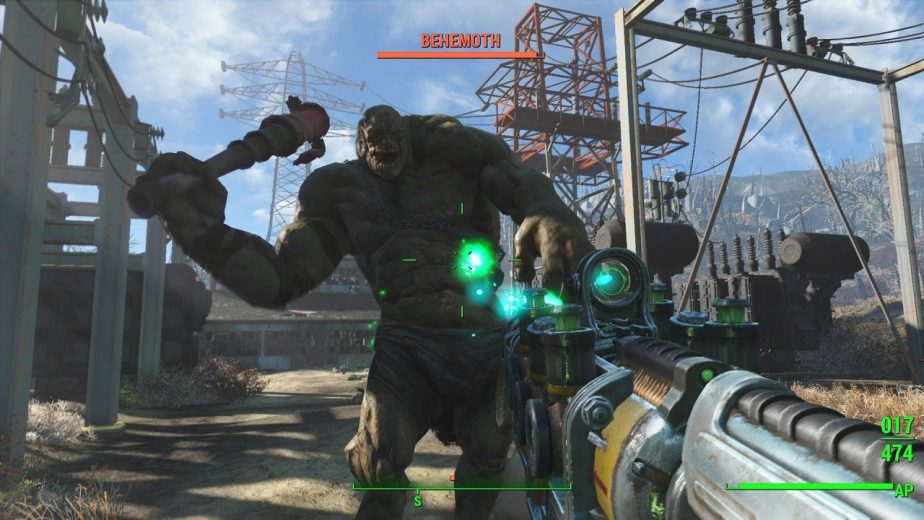 VATS will certainly be a feature of Fallout 76. Todd Howard confirmed as much during an interview with Geoff Keighley, stating that “It’s real-time. It doesn’t slow time. But it lets you target and pick parts and all of that, but it’s in real-time. It still works great. It’s different, obviously, because it’s real-time, but the basics of it, which are, ‘I can’t really—I’m not that good of a twitch shooter’ … You can kind of picture how it works. Like, I’m not as good as lining up someone and getting a head shot, but I’ve made my character good at VATS, and now I can do that.”

Howard’s comments seem to suggest that VATS will continue to fill the role it has always filled. Although the system will no longer pause time, players should expect that it will still allow them to take automatic shots in a similar manner to how it has always worked. However, the gameplay trailers shown during the presentation showed very little of the new VATS system. As such, it’s not entirely clear as of yet how VATS will be implemented in Fallout 76.