Money makes the world go round and such was the case even in 1899. This being the case, it’s important to know how to make money fast in Red Dead Redemption 2. Rockstar Games has crafted one of the most detailed and rich worlds ever, allowing for tons of ways to earn cash. Unfortunately, not all ways are equal and some are better than others.

You are certainly going to want to know how to make money fast in Red Dead Redemption 2 as there is a lot to buy. New guns, cosmetic items, upgrades, and so on are plentiful throughout the game. Most of these, especially those precious rifles, don’t come cheap. Here are some of the best ways you can get some cold hard cash.

How to Make Money Fast in Red Dead Redemption 2 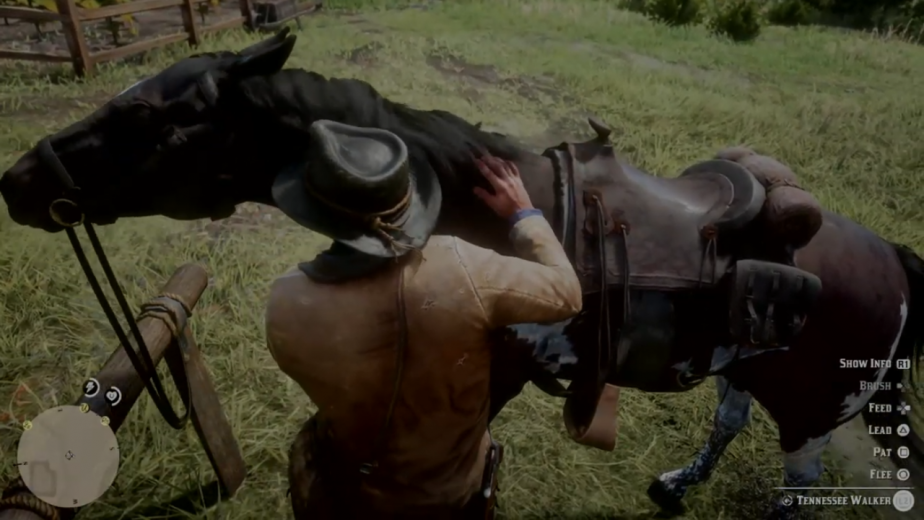 Below, you’ll find a full list of every way that we think is worth pursuing for money. Some are better than others so make sure to read up on what we think about each potential option. As always, make sure you know how to save your game so you don’t end up doing something you’ll regret later on.