For a huge game like this one, it’s not actually explained how to save in Red Dead Redemption 2. This is very weird considering just how much time you’ll be spending with the game. Common sense is that you would simply open up the start menu and save from there. Unfortunately, heading to the convoluted menu isn’t much help.

Instead, you’ll find yourself wasting several minutes of going through each menu before finding the right spot. That’s because the how to save in Red Dead Redemption 2 feature is hidden in an odd place. You’ll definitely want to know where this is, though, so you can frequently keep your progress. It’s easy to die or make mistakes in this game so don’t lose your hard-earned time.

How to Save in Red Dead Redemption 2 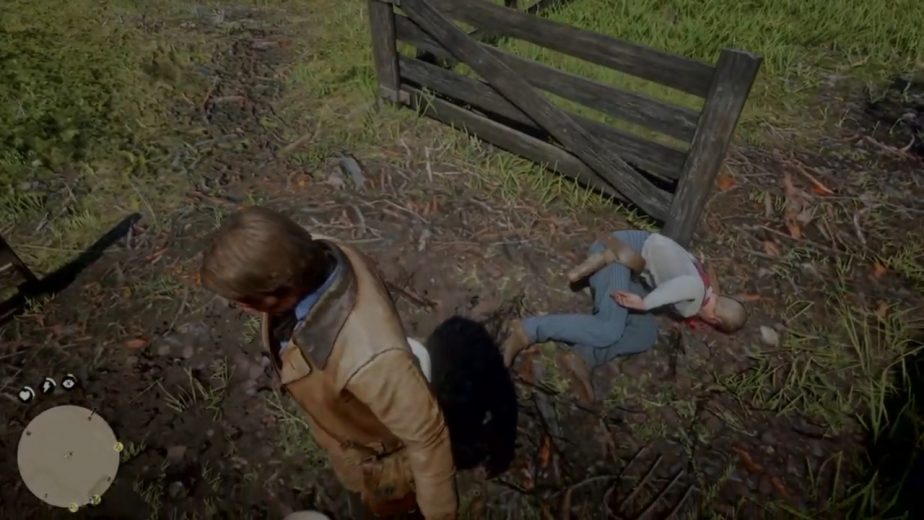 Once you know where it is, this feature is pretty easy to remember. We are going to start by opening up the main menu with the start or options button, depending on your console. Here, you are going to go down a few options to the “story” tab. For whatever reason, this is where Rockstar decided to put the feature.

In the story section, you will have multiple options to choose from, the most apparent of which is the save option. It’s there that you are going to want to either create a new file or overwrite an existing one. The game does automatically have frequent checkpoints but these do result in having to make up anywhere from 10-20 minutes if you die or mess up.

That’s why it’s highly recommended that you start to save in Red Dead Redemption 2 early on. There are so many button presses to get used to so it’s easy to accidentally punch someone when you didn’t want to and so on. With dozens and dozens of hours of playtime, you’re going to want to start saving early.