We recently covered a Resident Evil 2 mod which enables first-person gameplay, a clear callback to Resident Evil 7. However, that’s not the only camera-manipulating mod that’s out there. Another modder has shown what the remake would look like if it had more classic-style fixed-camera perspectives. 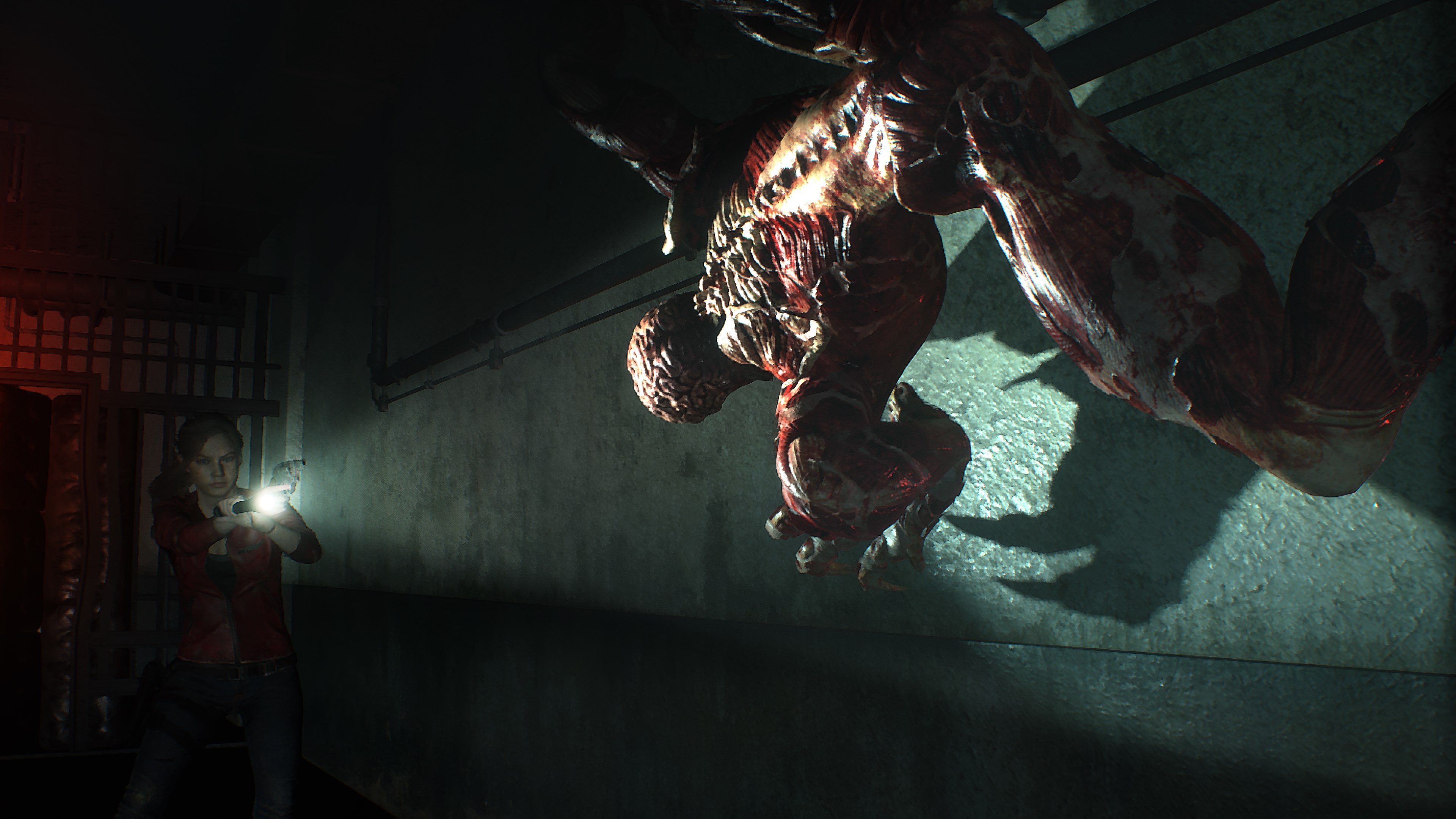 Footage of the mod, which comes courtesy of the YouTube channel Enveloping Sounds, can be watched below. The mod affixes the game’s camera to fixed points in the environment, simulating the classic Resident Evil format. This fixed-camera style was a staple of the early Resident Evil games including the original 1998 Resident Evil 2 release.

However, starting with Resident Evil 4, Capcom started utilizing the over-the-shoulder viewpoint that newer fans are now accustomed to. This viewpoint has since become standard for the Resident Evil series, with the one major exception being Resident Evil 7.

As you might imagine, implementing fixed camera angles for a game that was designed for over-the-shoulder viewing causes some issues. For one thing, the Resident Evil 2 remake features some very dark environments. Normally, the player can rely on their character’s flashlight, but that’s not easy to do with faraway fixed angles.

Another issue is aiming your character’s weapon. If you’re playing with auto-aim disabled, it can be very hard to land precision shots with fixed camera angles. This wasn’t a problem in the original Resident Evil 2 release because zombies always died after absorbing so many bullets. In the remake, however, even standard zombies require more precise aiming to disable and/or dispatch.

Despite the above issues, it’s still fascinating to see how the remake might function with a more classic camera scheme. Sadly, there’s currently no tutorial for implementing fixed-camera angles as of this writing.

In other Resident Evil 2 news, we also looked at an impressive no-hit speedrun for Leon’s campaign.