It was only a matter of time before it happened. The popular ‘Mr. X gon’ give it to ya’ Reddit meme is now an official Resident Evil 2 remake mod. If evading Mr. X while DMX blasts through your speakers is something you’d enjoy, then by all means read on. 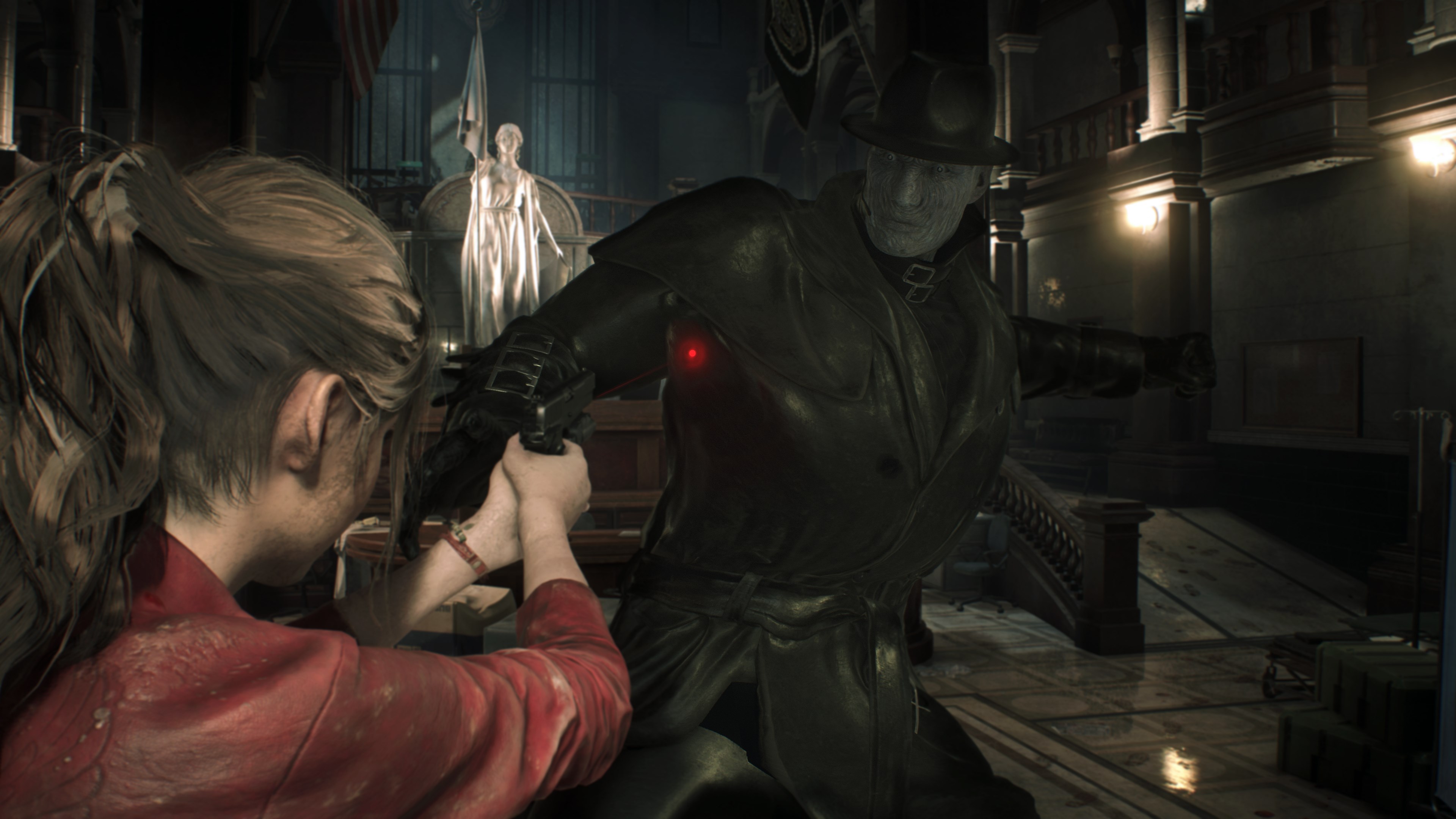 Shortly after the Resident Evil 2 remake’s launch, an interesting meme started making the rounds on the Resident Evil subreddit. Redditors got a real kick out of likening the remake’s terrifying Mr. X with the rapper DMX. Specifically, DMX’s 2003 single ‘X Gone Give it to Ya’ (as heard in the film Cradle to the Grave).

Even now you can still find Reddit posts where users lament how “Mr. X went and gave it to me.” Indeed, the film’s aggressive lyrics and catchy background tune sync surprisingly well with the massive tyrant’s modus operandi. With that in mind, Steam user DJ Pop decided to go ahead and make a widely available DMX remake mod.

For those who don’t know, Mr. X technically has a theme song already. The Resident Evil 2 remake soundtrack includes a track called ‘Black Impact’ which plays whenever Mr. X shows up. What DJ Pop’s mod does is simply replace the Black Impact track with X Gon’ Give it to Ya. When players reach the following scripted encounters with Mr. X, DMX’s iconic single will replace the usual Black Impact track:

Instructions and links for downloading the X Gon’ Give it to Ya mod can be found here. There are also separate install directions listed for original soundtrack users.

For more on the Resident Evil 2 remake, be sure to read about this recent first-person perspective mod. We also recently looked at an impressive no-hit speedrun of the full game.