The highly anticipated launch of the Resident Evil 2 remake is about a month out as of this writing. Given the remake’s impending launch, Capcom has been trickling out new story details regarding its setting and characters. However, fans recently noticed one particular change for protagonist Leon Scott Kennedy which simplifies his backstory in a disappointing manner.

It all began when the official Japanese Resident Evil Twitter account tweeted out a summary of Leon’s backstory:

For those who can’t read Japanese, the summary translates into the following:

“New officer Leon S. Kennedy was assigned to Raccoon City. Before going on duty, Kennedy was at home on standby, waiting for his orders. After no one contacted him and feeling something was off, Kennedy headed to the station. Days later, after arriving in Raccoon City, his life changed.” 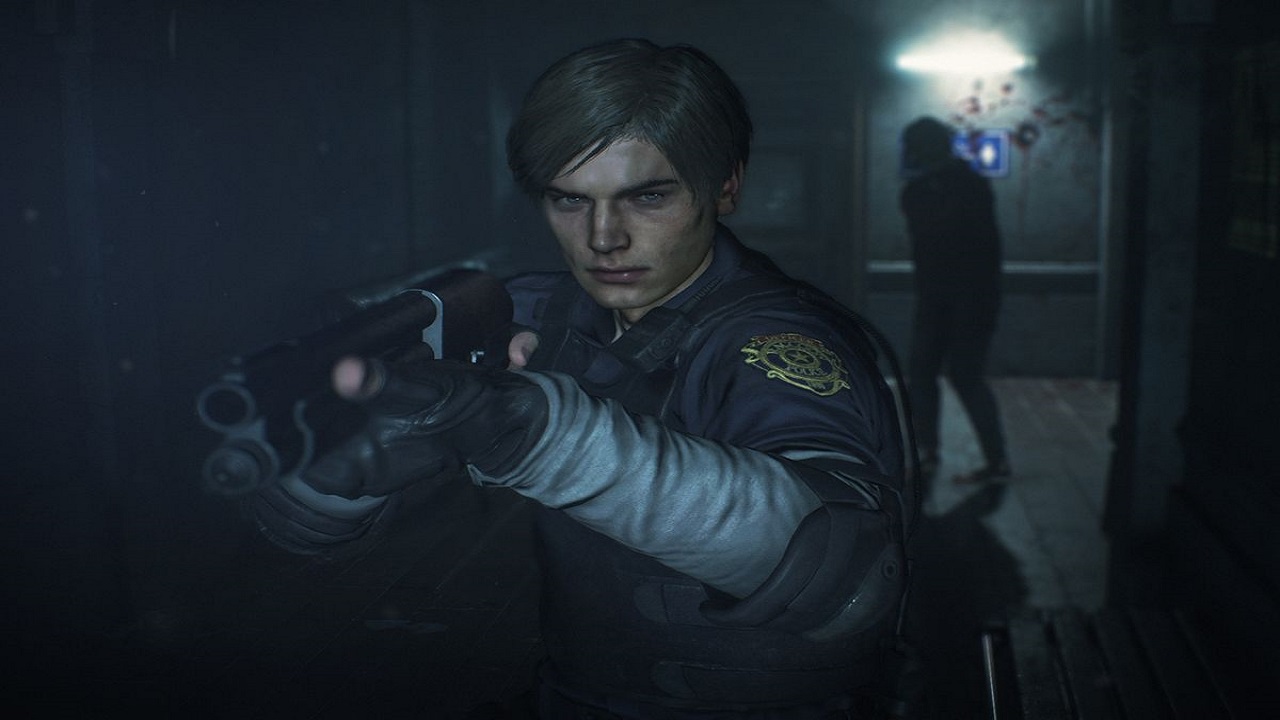 For those who aren’t intimately familiar with Resident Evil lore, this sounds like a perfectly acceptable and innocuous backstory. However, more well-versed fans quickly noticed that something was off about Leon’s new backstory. The official strategy guide for the original Resident Evil 2 paints a much more somber picture for Leon’s origins.

Most fans likely remember how Leon shows up late for his first day in the employ of the RCPD. This explains why he didn’t know about the city’s zombie outbreak beforehand. Resident Evil 2’s strategy guide explains the reason why Leon was late to work. In short, his girlfriend broke up with him, he went on a drinking bender, and overslept at his motel.

Fans have been expressing their displeasure via Twitter, saying that Capcom’s attempt to “sanitize” Leon’s backstory feels like a cop-out. Having him oversleep for a very human-feeling reason feels more genuine than “he went in because he felt like it.”

Regardless of how you feel about Leon’s new backstory, you can play the RE 2 remake starting on January 25. In the meantime, be sure to check out the game’s upcoming merchandise line. You can also read about how Capcom is using the remake to make zombies scary again.