From Software’s upcoming hack-and-slash title Sekiro: Shadows Die Twice will take some noticeable deviations from the studio’s established modus operandi. For one thing, Sekiro trades out the European medieval setting of the Dark Souls series for a Feudal Japan backdrop. From’s latest also won’t have any sort of online multiplayer component, something which affords the studio certain technical freedoms.

Why Sekiro Has No Multiplayer

Speaking with Game Informer (via GameSpot), From Software marketing and communications manager Yasuhiro Kitao discussed the lack of multiplayer. According to Kitao, the single-player focus meant that From didn’t have to balance the game’s levels for online play:

“When creating these playspaces, we don’t have to take into consideration how players will operate with one another in these maps, or how they may exploit the playspace by cooperating or something like this. So it allows us, again, to hone in on the player experience, and really capitalize on that lack of restriction that comes with creating a multiplayer-based game, and let our imagination run wild in these places.” 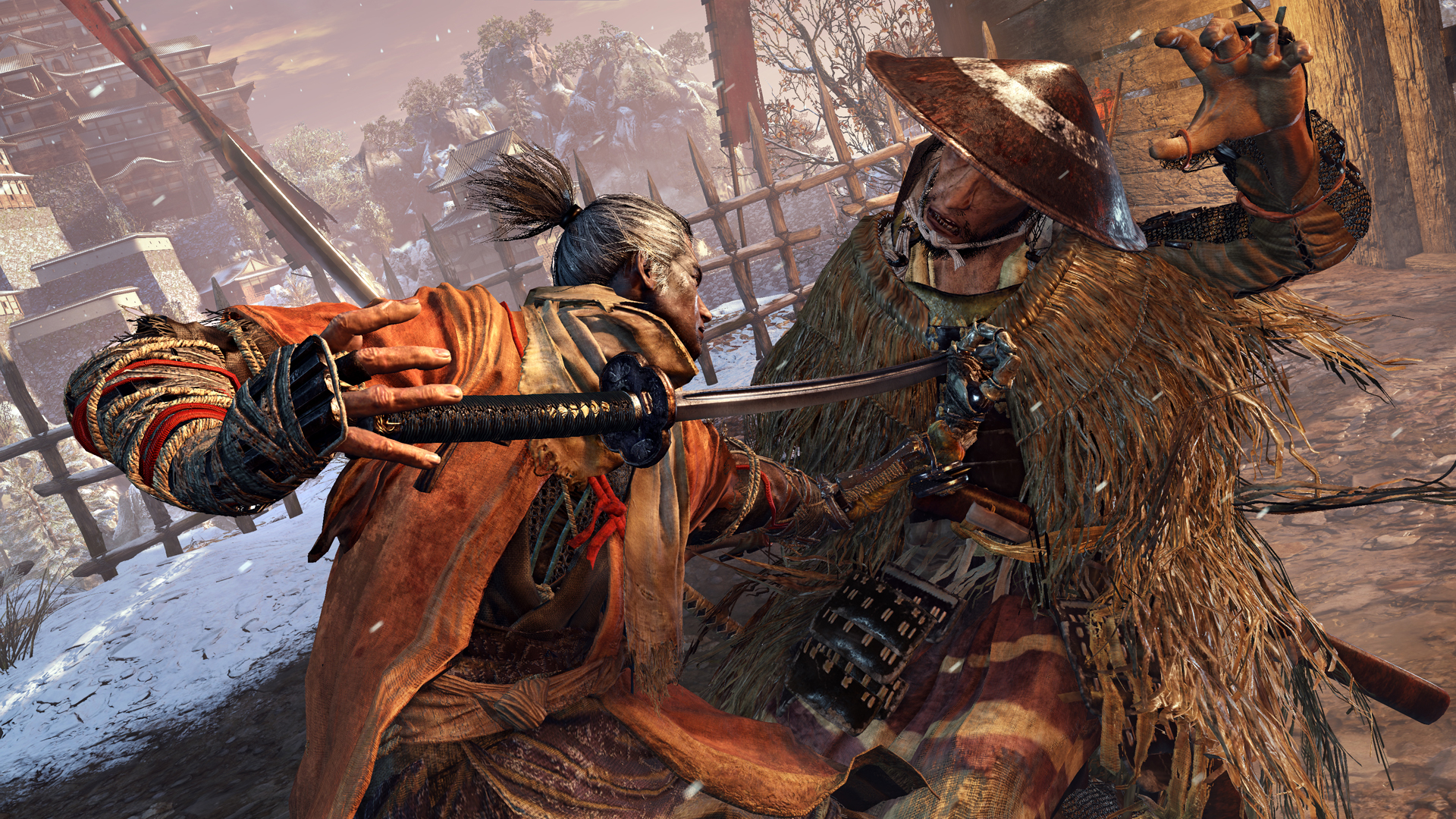 Later on in the article, Kitao also made sure to clarify that From isn’t moving away from online games permanently:

“Of course, we at From, we love those online elements. We love to create our own characters just as much as everyone else. We hope players are looking forward to something in the future where we might go back to that, but for now, Sekiro is very much its own thing.”

Just recently From Software confirmed it has two unannounced games in development alongside Sekiro. Given that knowledge and Kitao’s above comments, fans who want more online multiplayer may not have long to wait. Fingers crossed that at least one of those unannounced games is a new Dark Souls or even Bloodborne title.

Meanwhile, Sekiro: Shadows Die Twice launches in just a few months on March 22. Unsurprisingly, the upcoming game is already on many fan’s must-play lists for 2019.