Super Smash Bros Ultimate has been available for a few weeks and has been getting a rather lukewarm reception. It’s not strange to say that the game probably raked up to thousands upon thousands of hours of total game time. However, an infinite assist trophy bug involving everyone’s favorite mayor assistant Isabelle has made an unexpected appearance.

Isabelle Learns How to Raise an Assist Trophy Army 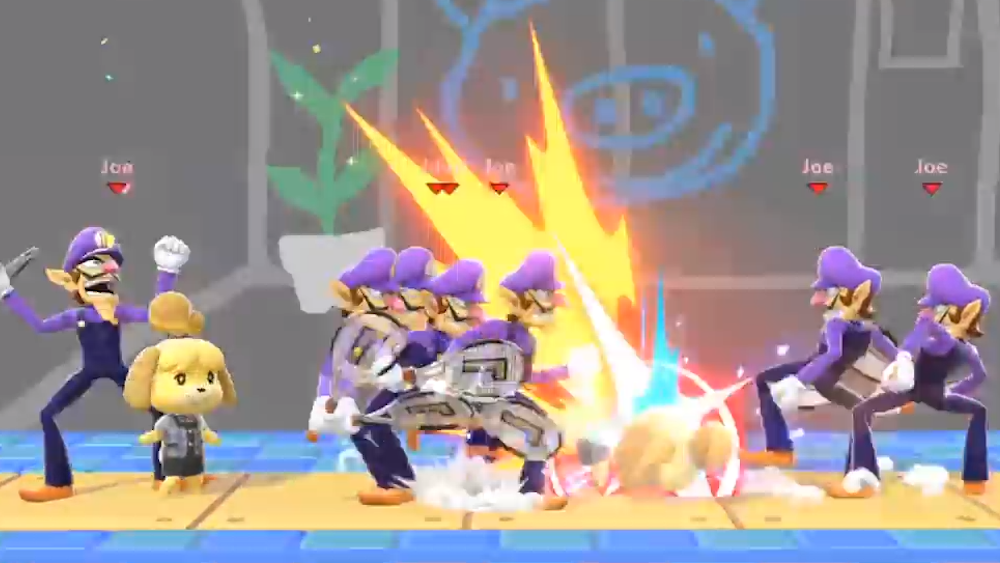 The discovery of this glitch is attributed to TheAfrowJow. This bug involves using Isabelle’s infamous fishing rod to catch an assist trophy in conjunction with another Isabelle player performing the same move. After this, both Isabelle’s will try to reel the item in, with one of them getting the ability to spawn an infinity of assist trophies.

There isn’t a practical function for this glitch. Therefore, it’s easy to assume nothing bad is going to come from this. This bug will be mostly used by those people who are absolutely curious about it. Otherwise, there could be players that just would like to see the world burn. Soon, a screen saturated with an army of Waluigi’s that spawns the rebirth of a meme will become common.

What do you think about this crazy Isabelle assist trophy bug? Are you going to try to replicate it on your copy of Smash Ultimate? How long do you think Nintendo will take to patch this issue? Have you found other possible game breaking glitches? You can find a way to quickly unlock Isabelle by clicking right here.