There are so many characters that you can unlock in Super Smash Bros Ultimate like Ridley and Incineroar. One of the brand new characters is Super Smash Bros Ultimate Isabelle. Hailing from the popular, chill franchise Animal Crossing, Isabelle is a beloved character that took fans by storm in the 3DS title Animal Crossing: New Leaf. As such, it’s no surprise players want to unlock her.

Though she is technically her own unique character, Super Smash Bros Ultimate Isabelle does bear a resemblance in combat to Villager. They each share similar attacks and moves to an extent. Regardless, if you’re looking for how to unlock her so you can play as her, you’re in the right place. Here’s how you go about doing just that. 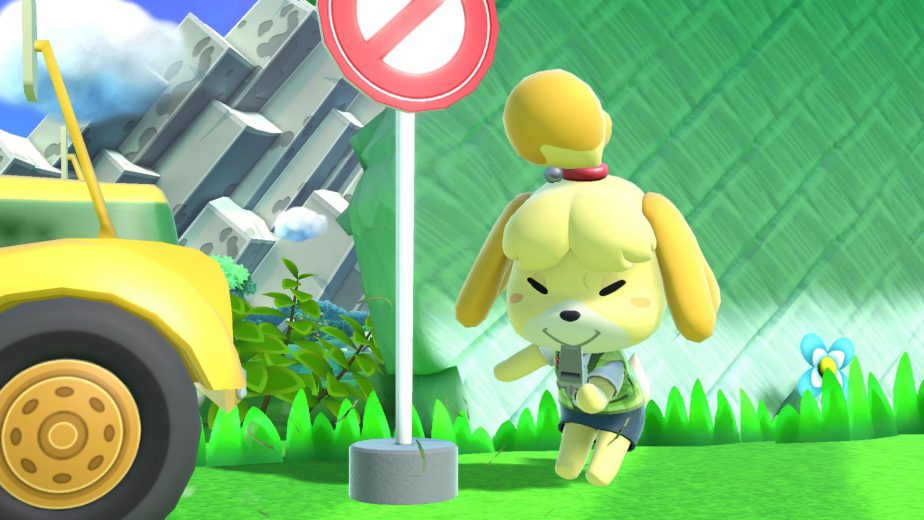 There are actually a few ways that you can about unlocking Isabelle. We are going to go over the three possible solutions and also what we think is the absolute best way to unlock her. The first way that you can unlock this character is through Adventure mode or World of Light as it’s also known. However, this takes quite a bit of time.

As such, you are better off unlocking Super Smash Bros Ultimate Isabelle with our other two methods. You can also get Isabelle by simply playing normal Smash matches. She is the 21st character that is unlocked this way, which isn’t too bad but not also the quickest.