As we eagerly await news on PlayStation 5, PS5 backwards compatibility is a topic on everyone’s minds. It is very frustrating that this feature was left out of the PS4. With even Microsoft supporting backwards compatibility on Xbox One, gamers are desperate to hear that Sony is going to get onboard with the concept and allow old games to work on their next gen console.

There have been a few previous hints that backwards compatibility might be part of the PS5, and now a new patent has brought us even more hope. While the references are vague, they do offer reason to be optimistic.

Could This Patent Prove that PlayStation 5 Backwards Compatibility is Forthcoming?

Twinfinite reported that Sony has filed a patent in Japan which discusses backwards compatibility. Elaborating on the patent, Gamingbolt writes, “It seems like Sony’s Mark Cerny has devised a new implementation for backward compatibility that would work on a universal system level.”

The “system” in question is never specifically stated in the patent. While that means it could hypothetically be anything, it seems logical that it probably refers to the PS5.

The way the technology is meant to work is simple and straightforward. If a user attempts to run a game, the system will determine if it a “native” program designed for that system, or whether it is a “legacy” program built for an older system.

Based on what the system discovers, it will attempt to disguise its CPU ID to emulate a legacy system if that is a requirement in order to run the game. 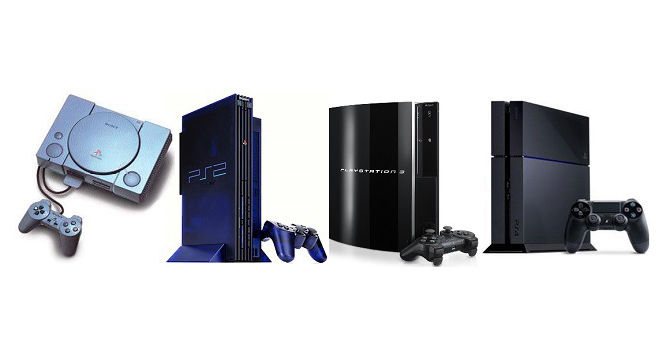 So hypothetically, let’s just imagine that this patent does refer to backwards compatibility tech in the PS5. Imagine you insert a disc for a PS4 game. The system notices that the game is for PS4. It then disguises the CPU ID for the PS5 so that it appears as a PS4 CPU to the game. This is just one component of what the system ultimately needs to work, but it is a start. It also is not the first time Sony has filed what appears to be a relevant patent.

It makes sense that the PS5 will be backwards compatible. Microsoft is ahead of the game in this regard, and PS4 players are not happy with the way things are now. Sony will really anger a lot of people if they fail to deliver on PS5 backwards compatibility expectations.

It seems possible or even likely that the PS5 will only be able to play PS5 and PS4 games. But a lot of gamers are very attached to games for PS3 and PS2, or even the original PlayStation. Let’s hope Sony listens and makes the PS5 fully backwards compatible with games designed for all of these systems. Keep checking back with us so you won’t miss out on any PlayStation news.