The latest update for Star Wars Battlefront 2 focuses mainly on shoring up the game’s online stability and performance, particularly when it comes to the game’s Squad System. However, there’s also some new content for players to dabble in as well.

The Squad System update, which follows last month’s Clone Troopers update, is mostly comprised of quality-of-life changes and bug fixes. The most noticeable changes are in regards to the Squad System which now places all players into small squad groups when a match begins. 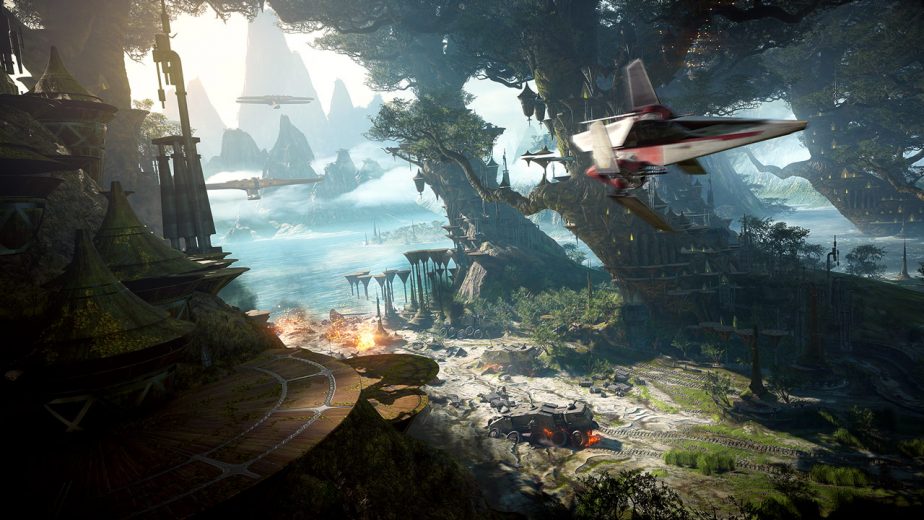 If you’re in a pre-made group with your friends, you’ll all be placed into the same squad, and whether you’re a solo player in a squad with strangers or in a squad with your friends, you’ll be able to respawn near any surviving squadmates, allowing you to get back into the action more quickly. Using the Squad System, players will also be able to participate in private 2v2 matches of Hero Showdown.

The full patch notes for the Squad System update, which is just the first in a series of updates that developer DICE has planned for the autumn/winter months, can be found below. You can also read this new Community Transmission post to get a better idea of how the update affects elements such as server ping, matchmaking, and more.