For those who don’t know, Super Smash Bros Ultimate Incineroar is a new Pokemon fighter. It joins the ranks of other fellow Pocket Monsters like Mewtwo and Pichu. Incineroar originates from the generation seven games Pokemon Sun and Moon. It is a dark and fire-type Pokemon that also has a love for wrestling it seems. Here’s how to get it. 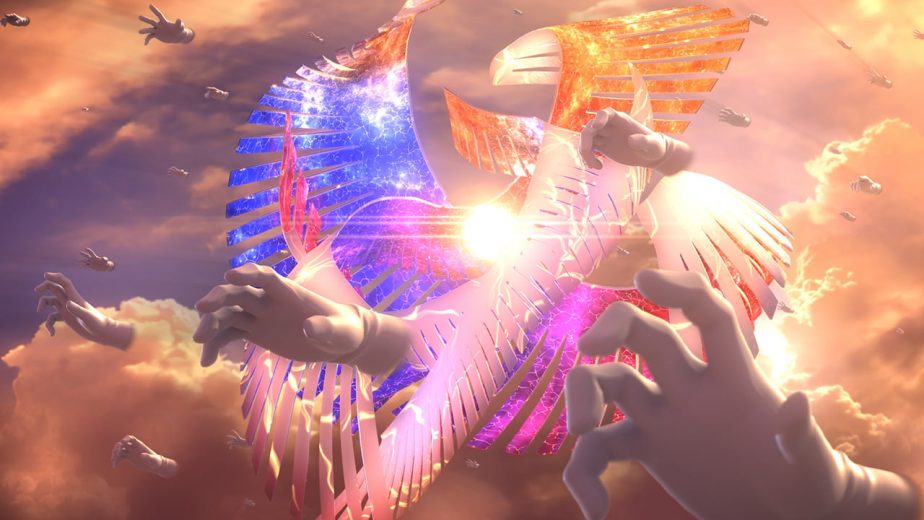 There are more than 70 fighters in total that you can play as in Super Smash Bros Ultimate. This is worsened by the fact that you only have around eight fighters when you start the game. This can make unlocking Incineroar a problem if you’re interested in trying out the Pokemon. In fact, there are three different ways you can get it.

The first is simply playing normal Smash matches. Doing this will get you new characters around every 10 minutes or so. You can also do a match, close the game, and do another match. That will instantly get you a new challenger. But doing this takes a bit of time. You can also unlock Super Smash Bros Ultimate Incineroar through World of Light but that can take even longer.

Our recommendation for unlocking Super Smash Bros Ultimate Incineroar is through Classic Mode. All you need to do is take on Samus’ Classic Mode four times in a row (or with any of the new characters along the way) in order to get a chance to unlock Incineroar.