The first major post-launch Super Smash Bros Ultimate update (outside of the day one update) will be arriving within the next week. Players can look forward to Super Smash Bros Ultimate version 1.2.0 in the next week or so. Interestingly enough, the news of this update wasn’t revealed in a press release or anything like that. Instead, all players who logged in starting yesterday received the message.

If a player logs in right now for the first time since yesterday, a notification will greet them upon entering the game. This message from Nintendo notes that the first major Super Smash Bros Ultimate update will be arriving within a week. Considering that the message began popping up yesterday, we can expect it any time between now and Tuesday, December 18. 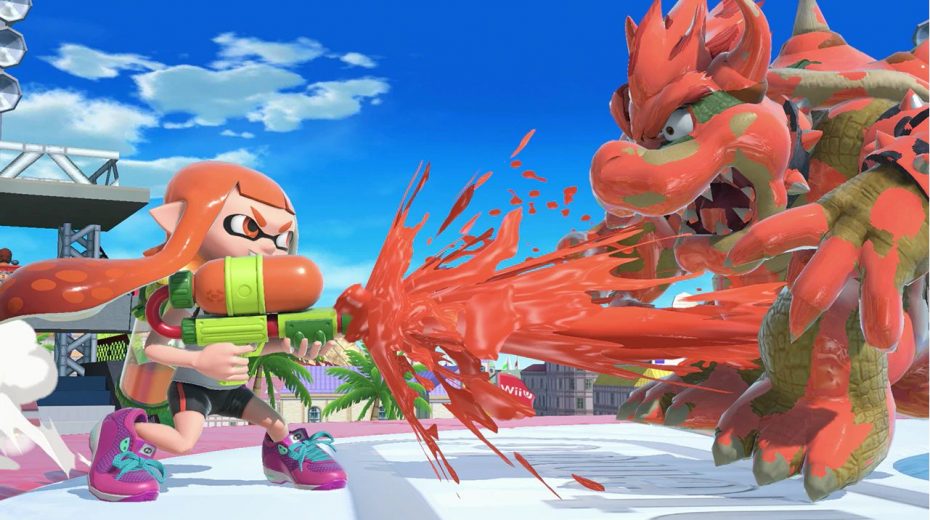 This is a good thing as it could entail further balances and fixes for the game. However, we don’t know for sure what the update will bring as the message itself doesn’t give us much info on the update. What is interesting, though, is that it does warn players about their replays. It seems that upon updating your game to version 1.2.0, any replays from the previous version will be incompatible.

Thankfully, not all hope is lost for your replays. If you want to keep those awesome fights, all you need to do is head to the Vault section. From there, go to the replays tab and then your replay data. Once there, you are going to need to convert the replays to data. You will need to do this before the Super Smash Bros Ultimate update so you don’t lose any of your precious fights.

It is likely that the Super Smash Bros Ultimate update could change something about replays or this could be a problem with every update moving forward. Regardless, be sure to stay tuned for the full patch notes within the next week or so.