It can be hard to remember now given what Ubisoft’s team-based shooter Rainbow Six Siege looks like today, but when the game first launched way back in 2015 it didn’t exactly set the shooter world on fire. However, over the following three years Ubisoft proved time and again just how committed it was to building Siege up into a truly one-of-a-kind experience. As it turns out, the reason Ubisoft was so hell-bent on making Siege into a success is because the game’s development team genuinely enjoys working on it. 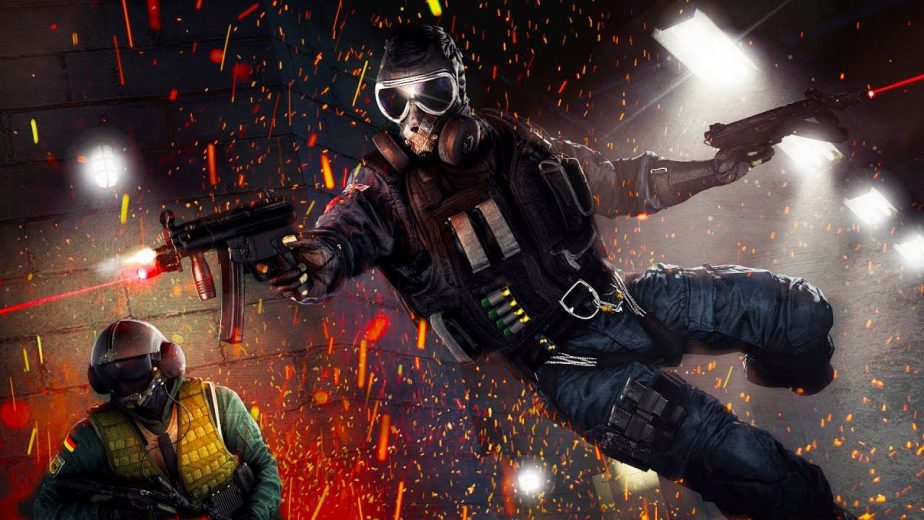 Speaking in a recent interview with PC Gamer, Ubisoft brand director Alexandre Remy spoke candidly about a number of Siege-related subjects including the recently launched Operation Grim Sky update, the ongoing fight against in-game toxicity which led to Siege’s infamously heavy-handed banning policy, and how Ubisoft wanted to focus on competitive multiplayer right from the start.

Despite the overtly serious nature of the Tom Clancy property (of which several Ubisoft IP’s such as Splinter Cell, Ghost Recon, and Rainbow Six are a part of), Siege has taken a few left turns here and there, most notably with the Outbreak event from earlier this year that included a temporary co-op vs. aliens mode. According to Remy, that desire to create a solid game but to also venture off the beaten path every now and then is what helps in preserving Siege’s fun factor over the span of multiple years:

“I think that fun factor is an absolute necessity when you develop a game and when you plan to develop it for the next ten years—when you stop having fun that’s going to show very quickly in the quality, the design and even in the execution. Not that there aren’t times where we’re tired and exhausted but I think the fun factor or at least will to innovate—whether that’s the aliens in Outbreak, some of the operators’ abilities and gadgets; we’re trying to go into territory that we haven’t been in yet.”

Looking at some of Rainbow Six Siege’s more recent content updates, it’s pretty easy to see how much fun the game’s development team is having. Along with the previously mentioned Outbreak event, new operator additions such as Operation Grim Sky’s Maverick, who can use his blowtorch gadget to create holes of various sizes in virtually any barrier, drastically shake up the game’s competitive meta, ensuring that matches will never ever be boring.

There’s still one more major expansion for Siege players to look forward to this year, and given how popular it has become, it’s unlikely that Ubisoft will be moving on from Siege anytime soon.