CD Projekt Red has now released the eleventh episode of the studio’s frame-by-frame trailer series. The series started in the wake of the release of the Cyberpunk 2077 E3 story trailer. It has been slowly working its way through the trailer’s footage. Each new episode takes a few frames from the trailer and offers fans additional lore about Night City and its inhabitants. Episode eleven focuses on a major part of the metropolis; the Fallout 76 corporations.

It should come as no surprise to fans that Night City is filled with massive corporations and mega-corporations. Such entities are a staple of the cyberpunk genre; “Night City is a global center for megacorporation operations and home to regional branches of corporate giants such as Arasaka and Militech.” explained the blog post. While there are likely to be more than a few mega-corporations operating in Night City, the blog went on to detail these two in particular. 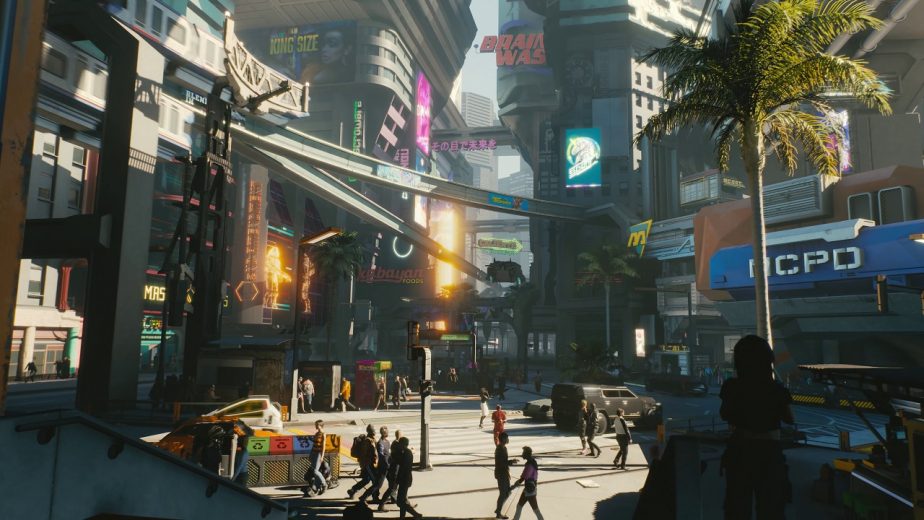 “In Night City,” stated CD Projekt Red; “Arasaka specializes in protective services and the distribution of their Japanese-made products throughout North America. Over the years, it has developed a dark reputation as a corporation that is to be feared and one which covers its tracks using cyberassassins, an army of lawyers as well as an alleged connection to the yakuza.” It certainly sounds as though Arasaka will be one of the major corporations in Cyberpunk 2077’s story. The ties to “cyberassassins” and the yakuza certainly present plenty of opportunity for conflict. While gang warfare is certainly rife; corporate assassins and security forces could be just as dangerous (if not more) in Night City.

“Militech, on the other hand,” continued the blog; “is an arms dealer based out of the eastern US. Working closely with police and military forces, it has substantially contributed to civilian security systems. It’s a powerhouse manufacturer of high-grade military technology – from simple firearms to heavily armored combat vehicles.” While Arasaka seems likely to be a potential antagonistic group, Militech is likely to feature more through the weaponry they provide other groups. Police forces and private security could well carry Militech firearms. 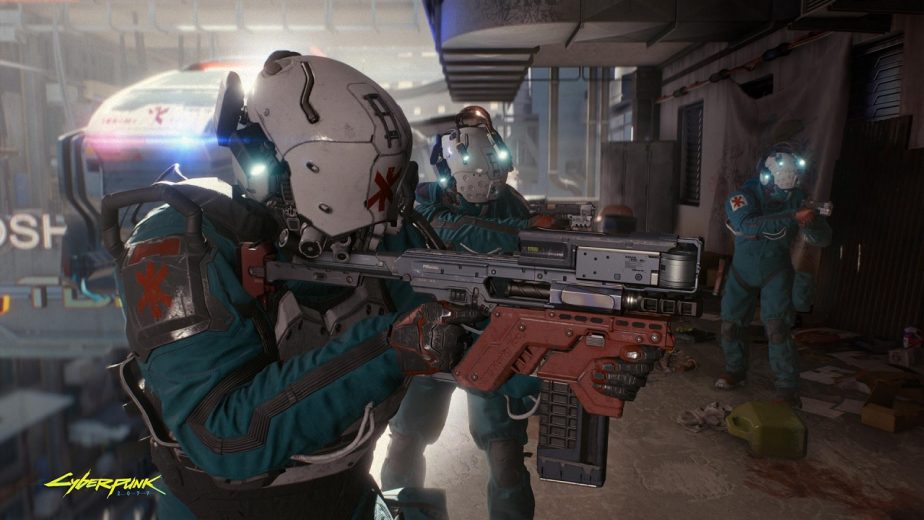 The blog’s final paragraph turns briefly away from corporations. Instead, the studio discusses the actual storefronts and businesses in Night City and the cultures that influence them. “Night City is home to many shops, restaurants, and decor that draw inspiration from Japanese, Chinese, Filipino, and Indian culture, among others.”

CD Projekt Red has previously stated that Night City is a melting pot of different cultures. Here, however, they give more specific examples; “These include Kiroshi Optics, Kabayan Foods, Fuyutsuki Electronics, and Masala Studios as well as maneki-neko figurines and tengu imagery that enrich the world.”