As part of World of Warcraft’s new Battle for Azeroth expansion, developer Blizzard announced a while back that it would be releasing three animated story trailers as part of a ‘Warbringers’ series. The first two trailers focused on the Alliance battle-mage Jaina Proudmoore and the undead Horde Warchief Sylvannas Windrunner respectively, and now Blizzard has put up the third and final Warbringers trailer which focuses on a slightly lesser-known yet still very important figure: the fallen Night Elf monarch Queen Azshara. 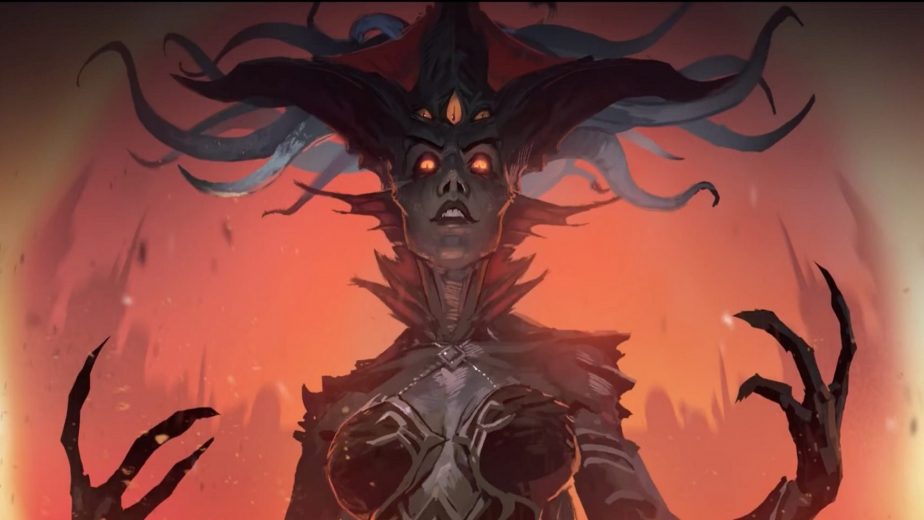 More casual World of Warcraft players likely don’t even know who Queen Azshara is, which is a shame since she has quite a storied history. Roughly 10,000 years ago, Azshara’s lust for power led her to strike a deal with the Burning Legion, but her efforts were ultimately thwarted by Tyrande Whisperwind, her husband Malfurion Stormrage, and his brother Illidan Stormrage.

More recently Azshara’s kingdom was wiped out by a massive flood, and it was in the cold depths of the ocean, surrounded by the corpses of her loyal subjects, that Azshara struck another deal, this time with N’Zoth, one of Azeroth’s evil Old Gods, and was reborn as the queen of the Naga, a serpentine race which has been part of the World of Warcraft landscape as far back as the game’s vanilla launch. In the below Warbringers trailer, viewers get to witness Azshara’s pact with N’Zoth firsthand, a pact which will undoubtedly lead Azshara to make a power play of her own later on in the Battle for Azeroth expansion.

World of Warcraft: Battle for Azeroth’s first proper raid, Uldir, is set to go live on September 4. It’s unlikely that Azshara will be involved in the initial raid’s lore events, but the above Warbringers trailer does at least reiterate that she’s still waiting in the shadows, biding her time….