Today, Creative Assembly announced the release date of Total War: Three Kingdoms, the next instalment in the studio’s Total War franchise. Alongside that announcement came a new trailer for the Yellow Turban Rebellion DLC. This faction DLC is available as an Early Adopter Bonus for free for all players who either pre-order the game or purchase it within the first week of its March 2019 release.

“The Blue Sky is dead; the Yellow Sky will soon rise. In the year of Jiazi, there will be prosperity under Heaven!”

The Yellow Turban Rebellion DLC adds a major faction to Total War: Three Kingdoms; the Yellow Turbans. The rebellion features as one of the earliest events in Romance of the Three Kingdoms, and the event which incites many of the main characters to take up arms, including Liu Bei, Guan Yu, and Zhang Fei. The Yellow Turbans were rebel peasants who revolted against Emperor Ling in 184 AD, during the Han dynasty in China. They were motivated by famine and the corruption of the wealthy, and rallied around the beliefs of a Taoist sect. The rebels were mostly defeated within a year, though elements of the faction persisted until as late as 205 AD. Their name comes from the distinctive yellow scarves or turbans which the rebels wore on their heads; something which spread from the Taoist sect which founded the rebellion. 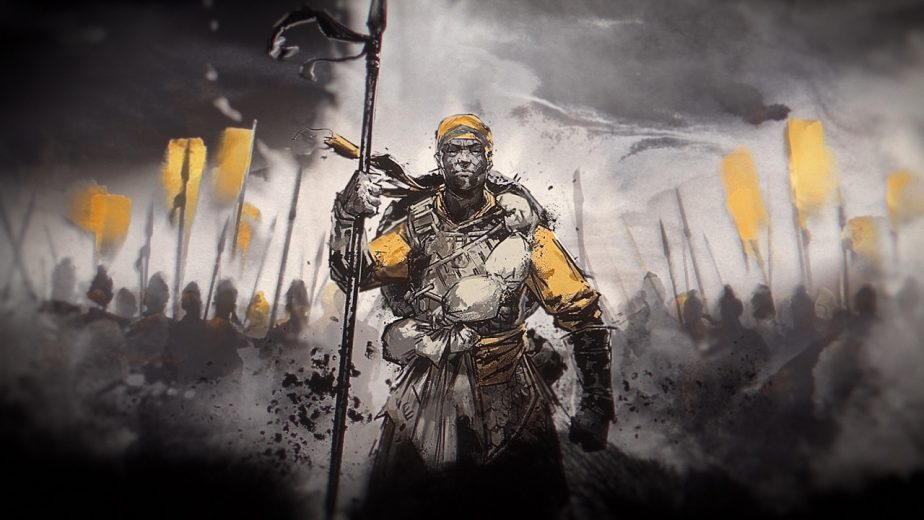 “Tired of oppression, starvation and injustice at the hands of the Han Dynasty,” says Creative Assembly; “they rose up against the corrupt nobility. Prior to the start of this campaign, a massive Yellow Turban rebellion had swept through China led by the Zhang brothers, who used Taoist divination to predict the fall of the Han dynasty. However, this initial rebellion was ruthlessly crushed and millions of civilians suspected of being sympathisers were slaughtered without mercy. As the campaign begins, the Zhang brothers are already dead, and only three significant enclaves of Yellow Turbans remain. Playing as one of these factions, you can change history, rekindling the movement and uniting China under a rightful, virtuous and just Emperor.”

The Yellow Turban Rebellion DLC will allow players to play as the rebel faction in the game. The faction has three playable Warlords and three new hero classes; Healer, Scholar, and Veteran. The Yellow Turbans boast a roster of unique units, including many peasant rebels and Taoist zealots. Their technology tree is also unique, and inspired by the religion of the rebel leader Zhang Jue’s “Way of Supreme Peace”. There are also new character skills based on the Taoist virtues of Frugality, Compassion, and Humility, along with new weapons and armour. 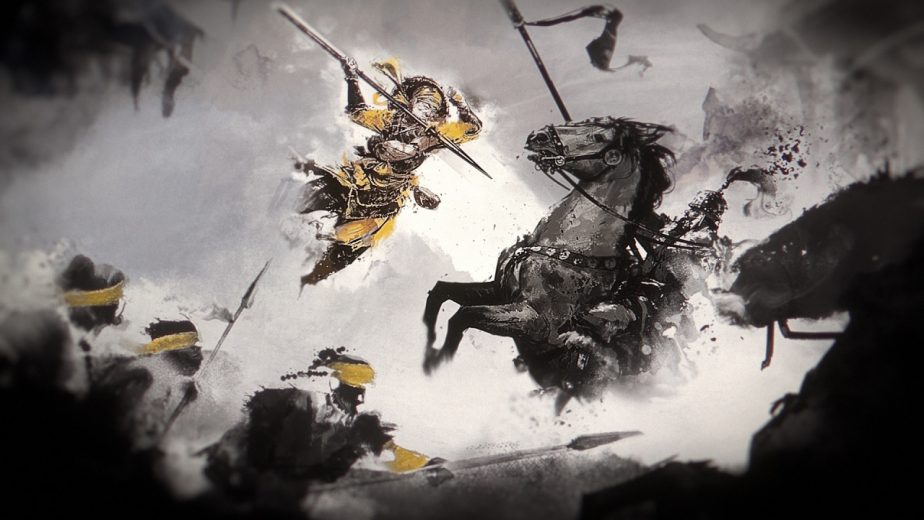 Each of the Yellow Turban Warlords represents one area of the Way of Supreme Peace. He Yi represents the People. Gong Du represents the Land, and Huang Shao represents Heaven. He Yi is a Healer hero who promotes the virtue of Compassion. He brings warriors and berserkers, and can build Healer’s Lodge buildings. Gong Du is a Veteran hero who was originally a bandit, and who now espouses the virtue of Frugality. He can bring former soldiers to the Yellow Turban army, and even converted nobles. He is able to build Hidden Fort buildings which help armies to recover more plunder. Finally, Huang Shao is a Scholar hero who was taught by the Zhang brothers. He promotes the virtue of Humility and can call upon units of Taoist fanatics and martial artists. His unique building chain are Gardens.